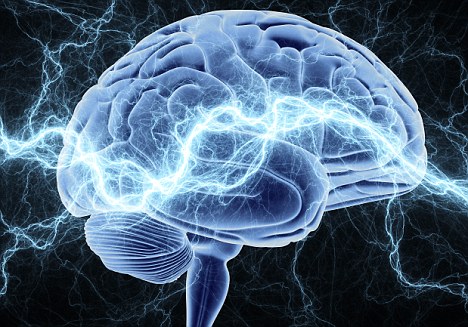 The real Frankenstein experiment: One man’s mission to create a living mind inside a machine

(Excerpts from the article by Michael Hanlon)

Professor Henry Markram, a doctor-turned-computer engineer, announced that his team would create the world’s first artificial conscious and intelligent mind by 2018.

And that is exactly what he is doing. The end result will be a creature, if we can call it that, which its maker believes within a decade may be able to think, feel and even fall in love.

Dr Markram is not trying to build the kind of clanking robot servant beloved of countless sci-fi movies.

Real robots may be able to walk and talk and are based around computers that are ‘taught’ to behave like humans, but they are, in the end, no more intelligent than dishwashers. Markram dismisses these toys as ‘archaic’.

Instead, Markram is building what he hopes will be a real person, or at least the most important and complex part of a real person – its mind. And so instead of trying to copy what a brain does, by teaching a computer to play chess, climb stairs and so on, he has started at the bottom, with the biological brain itself.

Our brains are full of nerve cells called neurons, which communicate with one another using minuscule electrical impulses. A glittering machine brain, perhaps many times more intelligent than our own and created by one of the best-equipped laboratories in the world, carries, perhaps, even more potential for evil, as well as good.