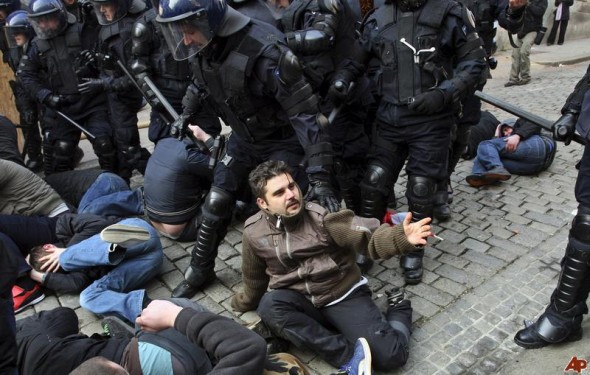 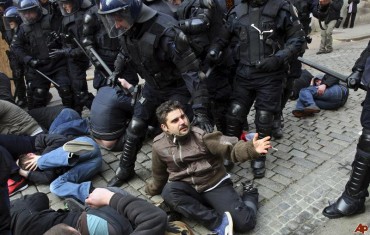 The protest movements shaking the Middle East don?t necessarily end at the Muslim frontier, as the nation of Croatia is quickly finding itself at the center of a swelling movement of demonstrators demanding early elections and an end to corruption. The protests have been reported in virtually every major city in Croatia and have been largest in the capital city of Zagreb, where they have taken place for over two weeks. Nationwide, the protesters? numbers are said to be approaching 100,000.

The first interesting aspect of the Croatia protests is that it is the first decidedly non-Muslim nation to experience such major protests. The second interesting aspect is that the complaints are pretty much the same: Facebook-organized rallies complaining about soaring unemployment and corruption.

While President Josipovic has promised some reforms and entered talks with the political opposition, it seems he is resisting calls for early elections and intends to hold off until the legal deadline of March 2012, saying that an early vote would jeopardize EU membership talks.