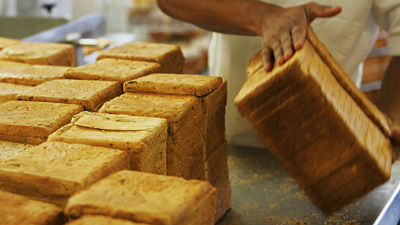 A senior economist at the worldwide bank HSBC has warned of civil unrest in Britain if food prices continue to soar. 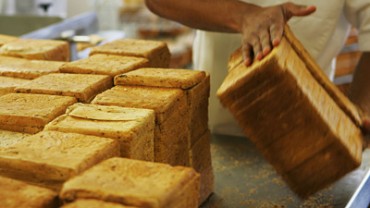 Speaking on Jeff Randall Live, senior global economist Karen Ward cautioned that the UK could experience the kind of food riots seen in other countries.

She went on to highlight the link between high food prices and the escalating cost of crude oil.

“More and more we are seeing that some of these foodstuffs are actually substitutes for energy itself, particularly biofuels. So I think the energy markets are a significant contributor to these food price gains.”The comments come as the United Nations warned the cost of food is now at the highest level for 21 years and set to rise further.Food costs have gone up for eight months in a row, with the National Farmers Union forecasting the trend will continue for the rest of 2011.

The cost of basic foodstuffs has been caused by increasing demand and extreme weather destroying crops and has been partly to blame for the unrest sweeping the arabic world.

Rising prices contributed to riots across North Africa and the Middle East in the past several months that have toppled leaders in Egypt and Tunisia.

Wheat has nearly doubled in price over the past six months and rising demand has caused the cost of sugar to rise by 14% over the past 12 months.