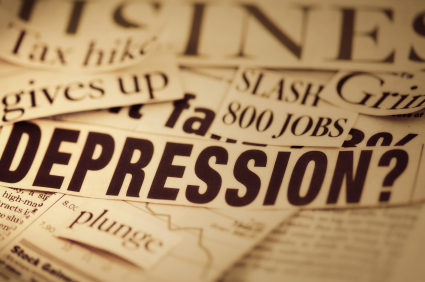 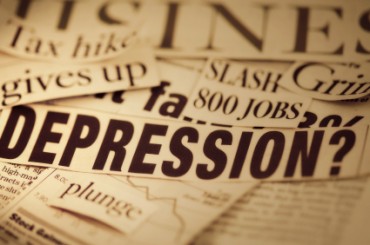 What the world is experiencing today did not happen by chance, it was planned that way.

What Congressman Louis McFadden said of the ?Great Depression? is as true today as it was in the 1930s. As Chairman of the House Banking Committee he said, ?It was no accident; it was a carefully contrived occurrence. The international bankers sought to bring about a condition of despair here so they might emerge as rulers of us all.?

What you are experiencing economically and financially today is nothing new. Just study history all the precedence is there. The bankers and their willing helpers do the same thing over and over again. As we have said often what these banks represent is corporatist fascism and monopoly. Through their great wealth they control most governments and their court systems. That is why your elected representatives do not listen to you. They have already been purchased by Wall Street and banking. These are the same people who have financed most wars on both sides for centuries. Through their banks, and the Bank for International Settlements, and the BIS, they control money laundering and the worldwide drug trade, which is the most lucrative of all enterprises. The centerpiece of all the financial powers of the Illuminists come from the control of the drug trade for centuries.

These bankers and denizens of Wall Street and the City of London control our societies and in particular, business, finance and economics ? almost every event within society is controlled by these elitists; as we saw in the stock market dotcom bubble of the late 1990s and the real estate bubble that began in 2003 and ended in 2006. We exited the stock market in the second week of April of 2000 and then again at 14,000, calling for a Dow 6,600 bottom. We believe we have been in a secular bear market in stocks since 2000 and we haven?t as yet seen the bottom by any means. Markets are not longer free and are under constant manipulation by elitists behind government.

The media is filled with one fraud after another. The residential real estate market continues to fall trying to find a bottom. Banks throughout the US, UK and Europe are temporarily saved from insolvency by central banks printing money. In country after country we see runaway deficits. Economic progress is frozen. Inflation grows with each passing day as gold and silver move relentlessly higher. At the same time the poor get poorer and the middle-class is being destroyed. We are witnessing the deliberate destruction of an empire.