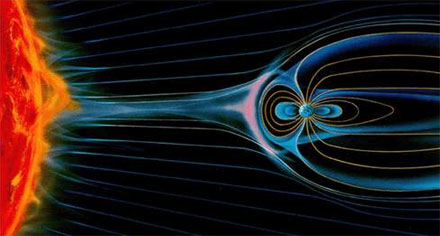 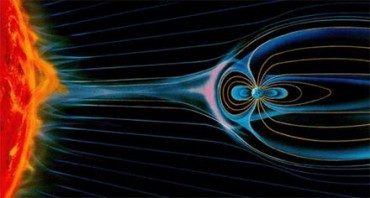 (NaturalNews) Periodic solar events involving solar flares, coronal mass ejections (CME), and geomagnetic storms, are capable of disrupting and damaging transformers, radio equipment, and even entire power grids, depending on their strength. In the event of a massive Category 5 solar storm, which is the most severe type and the type experts say may hit the earth very soon, electrical and radio systems could be completely destroyed. This has prompted officials from both the United Kingdom and United States to announce plans of controlled power “blackouts” to prevent national electricity grids from massive destruction.

The British Independent reports that scientists from the UK Met Office, a weather and climate change organization, are taking the threat so seriously that they are constructing a second space weather prediction center to help “coordinate a global response” to the threat. And US officials are onboard with the initiative as well, as they agree that action must be taken to prevent power systems from extensive damage, which in effect could bring down entire nations.

“It points to a potential scenario where large parts of either North America or northern Europe may be without power from between days or weeks, to perhaps months and, in extreme cases, there are estimates that it could last years,” said Dr. Thomas Bogdan, director of the US Space Weather Prediction Center, to the Independent.

The M-2 class (medium size) CME that took place on June 7, for instance, could have had a much more devastating impact on the earth had it been pointed directly at it — and that was only a moderate solar storm. With the recent uptick in this and other solar activity through the month of May, which represents the beginnings of a new period of “solar maximum” activity following a decades-long “solar minimum” period, experts fear larger, more damaging solar events could be on the way (http://www.naturalnews.com/029465_s…).

Sources for this story include:

US, UK to cut national power supplies in preparation for massive solar storms
http://endtimeinfo.com/2011/06/us-uk-to-cut-national-power-supplies-in-preparation-for-massive-solar-storms/
blackoutsextreme weathersolar storm
Previous ArticleGreek debt tsunami could reach US shoresNext ArticleScientists Implant Chip Allowing Thoughts, Memory and Behavior to Be Transferred From One Brain to Another