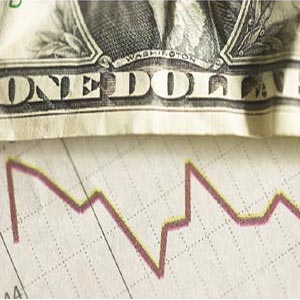 By Tony Pallotta of Macro Story

“The only thing worse than being blind is having sight but no vision.”
– Helen Keller

Possibly the only thing worse than having a serious problem on your hands is when you clearly do not understand the problem.  You ignore the data and find an easy scapegoat for why the problem is temporary and will pass.  The slowdown in the US economy is not transitory as the Fed chairman states.  Hopes for 3-4% GDP growth in the second half of 2011 are simply that, hope.

The earthquake in the third largest economy occurred two months before US economic data began slowing sharply. It is easy to say that must be the cause.  It is far harder to blame failed policies for that involves being honest with oneself.  Accepting failure is everyone’s Achilles’ heel.  Something few can overcome.

What is most disturbing about the failed policies of the Federal Reserve and Federal Government are the millions of Americans suffering when they do not have to.  With one in seven Americans on food stamps, one in five unemployed or under employed, 28% of mortgages underwater, do leaders truly think we are this naive and that recovery is underway?

In a recent survey 48% of Americans feel we are already in a depression, forget recession.  Regardless of what the NBER says or measures of real GDP, something easily manipulated through the deflator, it feels and therefore it is a depression. Food prices are rising.  It costs more to fill up our gas tank. Walmart and countless other low cost stores bear witness to the modern day bread line.

If the US government reduced spending by 40% today, right this second we still could not put a dent in a $12 trillion national debt, closer to $70 trillion when factoring in unfunded liabilities.  The government nearly shut down in May as leaders tried to agree on 1% in budget cuts later found to be a pure accounting scheme.  All is not well in the US economy and a recovery is not and has not begun. Trillions have been spent since 2008 and we have nothing to show for it.

Ask a child wearing a red shirt what color their shirt is.  They will shout red. Ask that same question to an adult and they will hesitate, afraid to answer the most obvious question out of fear they are being set up.  As adults we seem to lose the ability to see the obvious. We live in constant fear of being wrong, being judged by others for our inadequacies.  Rather than focus on the task at hand we focus on the failure. The safety of going along with the group outweighs the truth we see with our own eyes.

Do they believe that?  Aside from group think I certainly hope not but if the group says that red shirt you are wearing is in fact blue well dammit that shirt is blue. No one believes they are a lemming, that they are part of the herd.  The word sheeple does not include them.  Then why does history always show the majority to be wrong?

As the market rolls over investors are beginning to question the color of that shirt. Perhaps it is red after all.  The Federal Reserve has a horrible record at economic forecasting, absolutely horrid yet with each new forecast we are expected to believe “this time it is different.”  With each passing day more data tells us they are wrong yet again.  As investors we must be diligent in our work, diligent in understanding the issues.  We must think for ourselves, beyond the noise, beyond the pressure to conform. Now is the time to have courage in our convictions.

When I listen to Bernanke speak what scares me most is not his forecasts of 3-4% economic growth but his complete lack of comprehension of the problems.  His apparent belief that this soft patch will pass.  That QE was successful.  That with more time structural changes in our economy will fix themselves. That the answer to debt is more debt.
In the words of Helen Keller his sight makes him a very dangerous man. 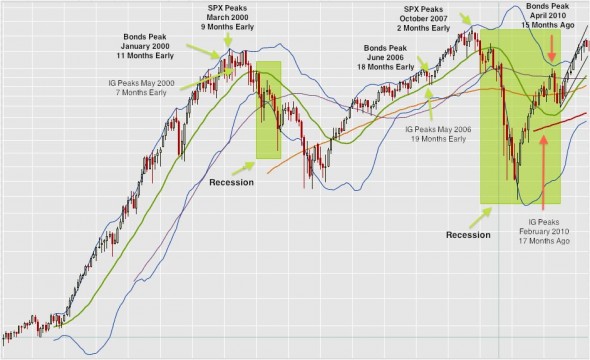 Where Is The Recovery? I Cannot Seem To Find It
http://endtimeinfo.com/2011/06/where-is-the-recovery-i-cannot-seem-to-find-it/
depressioneconomic crisisfinancial crashUS debtUS economy
Previous ArticleForget China, Americans Have Had All Their Communications Bugged For 20 YearsNext ArticleGreek debt tsunami could reach US shores