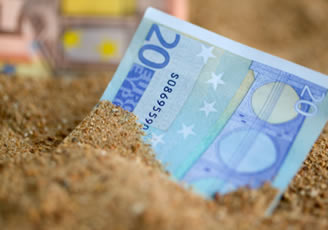 Europe is a ?train wreck? and on the ?brink of a major financial crisis,? Scott Minerd, CIO of the fixed-income firm Guggenheim Partners, told CNBC Tuesday.

The way Europe is operating right now, it?s what I called recently ?cognitive dissonance,?? Minerd said, or ?basically doing the same thing thinking they?re going to get a different outcome.?

?They keep throwing more and more liquidity at it thinking it?s going to get better and it?s not,? he added. Europe fails to recognize that it has a ?structural problem, not a liquidity problem.?

People will ?flee the euro? unless they find a way to bifurcate the euro in some way where strong countries are in the euro only and the weak countries are out, Minerd explained, adding, ?To be honest with you, I don?t see the mechanism to do that.?