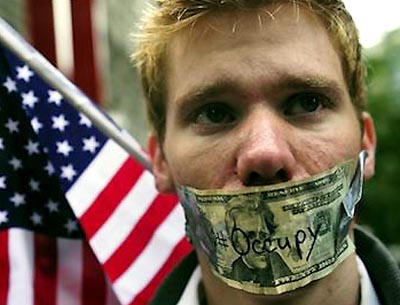 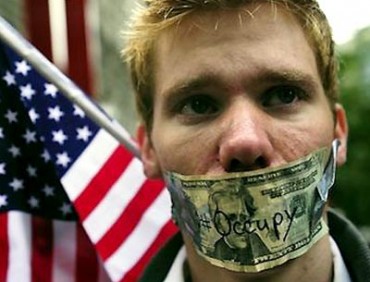 A group working with Occupy Wall Street is proposing a global alternative currency system to replace the currencies of individual nations.

An online group calling itself “OWS Currency” is working to devise an “alternative currency system for participants at Occupy Wall Street,” according to the group’s charter.

“Occupy Wall Street and subsequent occupations prove that the people are eager for a new system,” states OWS Currency. “Let’s help them build it.”

The online working group is being coordinated by the Foundation for Peer-to-Peer Alternatives, or P2P Foundation, which writes its mission is to “produce free/opensource technologies that help people create their own alternatives to the Federal Reserve Note and the system upon which it derives its strength.”

“Achieving this … simply requires us to construct an alternative system that does a superior job meeting people’s needs,” adds the foundation.

The currency project seeks to utilize several conceptual organizations already in existence that are attempting to create an alternative currency, including something called BitCoin, an experimental “digital currency … that enables instant payments to anyone, anywhere in the world.”

Also under consideration is PermaBank, which was created for the anti-Wall Street movement and seeks to develop and deploy a “set of technologies that align ‘financial services’ with the principles of permaculture.”

The P2P Foundation lists a number of partners and “public intellectuals” it says are “oriented towards thinking about a sharing, common, p2p oriented society.”

Among those public intellectuals is Lawrence Lessig, creator of Creative Commons.

Lessig was a technology adviser to President Obama during the 2008 presidential campaign.

Lessig has been mentioned as a future candidate to head the Federal Communications Commission, the FCC. He is an activist for reduced legal restrictions on copyright material.

McChesney founded Free Press, a George Soros-funded organization with close ties to the White House that petitions for more government control of the news media.

Lessig has penned numerous op-ed pieces with McChesney, and the duo have worked together on numerous media projects.

In May, WND reported Free Press Policy Director Ben Scott was named a policy adviser for innovation at the State Department.

McChesney is a professor at the University of Illinois and former editor of the Marxist journal Monthly Review.

“In the end, there is no real answer but to remove brick-by-brick the capitalist system itself, rebuilding the entire society on socialist principles,” wrote McChesney in a column.

The board of Free Press, meanwhile, has included a slew of radicals, such as Obama’s former “green jobs” czar Van Jones, who resigned after his founding of a communist organization was exposed.

A Public Knowledge advisory board member is Timothy Wu, who is also chairman of the board for Free Press.