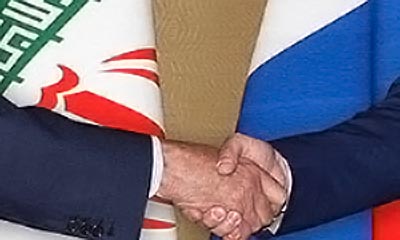 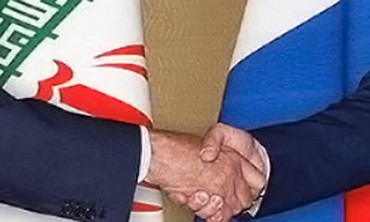 Senior Parliamentary officials in Moscow said on Thursday that Russia would do its best to prevent any military operation against Iran.

“A military operation against Iran could have grave consequences,” Chairman of the Russian Parliamentary Committee for International Affairs Konstantin Kosachev told reporters on Thursday.

“And Russia should make every effort to control emotions, bring negotiations back into the field of political and expert discussion, and not allow any such action against Iran.”

He stressed that he sees this as Russia’s responsibility, and that Moscow has all the means to tackle this task.

The politician also said that he is “surprised” by the fact that despite all its earlier allegations the International Atomic Energy Agency (IAEA) does not cite any new evidence in its latest report that Tehran has been “developing nuclear weapons”.

On Tuesday, the nuclear watchdog released a report in which it accused Iran of conducting activities related to developing nuclear weapons before 2003. The authors of the document alleged that these activities “may still be ongoing”.

Kosachev strongly dismissed the report, and said it is inconsistent.

“What is even more surprising,” he adds, “is that the document deals with the situation before 2003, while accusations are being brought against modern Iran and today’s leadership.”

He dismissed the US and Israeli call for tougher sanctions against Iran due to the recent IAEA report, and said, “It is premature to say that Iran is violating its non-proliferation obligations and, consequently, deserves economic sanctions or a military operation based on this report.”

Over the recent weeks the US and Israel have intensified war rhetoric against Iran. On November 6, Israeli president Shimon Peres said that an attack on Tehran is becoming “more and more likely”.

In the opinion of Konstantin Kosachev, this military rhetoric makes the talks on Iran’s nuclear program useless, as settlement of the problem is only possible “through political dialogue”.

Iran has warned that it would target Israel and its worldwide interests in case it comes under attack by Tel Aviv.

Meantime, US military leaders have warned that strikes could be catastrophic to US national security interests and could engulf the Middle-East in a “calamitous” regional war.

Russia to Back Iran against Potential Western Aggressions
http://endtimeinfo.com/2011/11/russia-to-back-iran-against-potential-western-aggressions/
IranIsraelRussiawar
Previous ArticleOil at $300 or $500 per Barrel If Israel Attacks IranNext ArticleGreeks pull savings from banks as crisis deepens