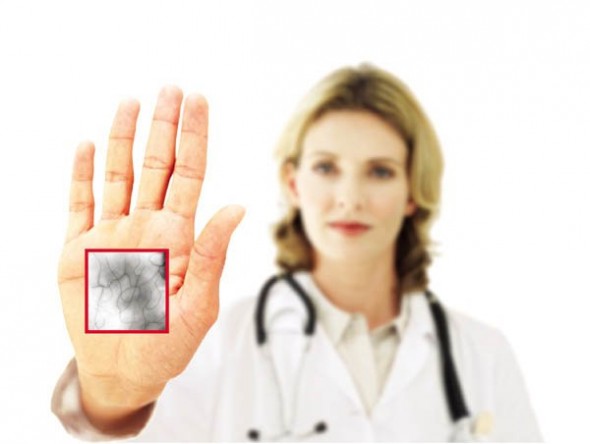 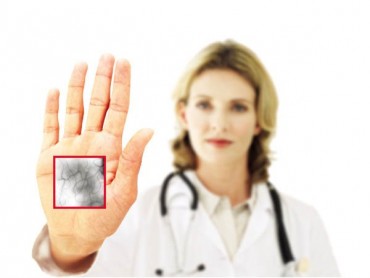 In an article I wrote in late October 2011 (?NJ Transit Ushers In Cashless Society With Google Wallet App For Smartphone Payment), I detailed a new policy being implemented at New Jersey Transit stations and Newark Liberty International Airport Rail Station, as well as in Penn Station and the New York Port Authority Bus Terminal in New York. At the time, I deemed the program, ?the most recent Orwellian Big Brother policy under the guise of greater traveler convenience; a cover story for privacy intrusion that is becoming more and more popular when attempting to introduce the hi-tech police state security grid.?Essentially, the new procedure being introduced is a wireless payment program that allows passengers to wave their smartphones in front of a special sensor in order to purchase a ticket for travel. The sensor is located on the ticket vending machine and both the train and bus tickets are accessed via Google Wallet ? an app that provides for wireless payment capabilities. In the article mentioned above, I argued that the implementation of such technology is the foreshadowing of the coming cashless society which itself will play a major role in the totalitarian police state control grid being established right before our eyes.Unfortunately, however, the police state and the cashless society have moved beyond the use of smartphones and other pieces of hard technology by which to establish themselves as the new normal in the minds and the culture of an entire generation.

Taking the cashless control grid one step further, an article published on August 8, 2011 in Technology Review, entitled ?Beyond Cell Phone Wallets, Biometrics Promise Truly Wallet-Free Future,? explains that major corporations are not even waiting for the ?digital wallet? to catch on. They are actually moving forward with a system that will allow for an individual to swipe their palm, not their phone, in front of a digital recognition device in order to gain access to various buildings, pay for merchandise, or otherwise identify oneself.

Although the technology known as Near Field Communication (NFC), allows users to completely bypass credit cards and cash with their phones, it has been slower to catch on in the United States than it has in some areas of Asia — Japan in particular. Nevertheless, the convenience-obsessed American public will no doubt flock to it in large numbers as soon as it becomes more widely marketed and available.

The new system, known as PalmSecure, is not Near Field Communication, however. PalmSecure requires no tangible hardware on the part of the user, so phones are not necessary. All it requires is that the user wave his/her hands in front of an electronic reader and the small device reads the unique pattern of veins by way of near-infrared light.

The new biometrics-based method of payment and permitted access is one that from miles away could easily be seen coming. In fact, many, including myself, have been warning of the dangers of this type of technology for some time. Yet the calls of convenience combined with the advertisement of better security will likely make the new system even more palatable to the general public. Where the NFC methods have not caught on as quickly as some might have wished, biometric approaches are likely to be more successful.

Indeed, this new type of technology, even this specific product, is already being introduced all over the United States.

For instance, New York University?s Langone Medical Center has already implemented the vein scanners in some of its medical facilities. Manufactured by Fujitsu, the scanners are being placed in the hospital under the guise of greater convenience (the marketing gift that keeps on giving) and faster access to medical records. Health histories, insurance forms, and other documents are all handled electronically and at a much faster pace with the help of the new vein scanners.

As Jonathan Allen reports for Reuters:

The initial set-up for a new patient takes about a minute, the hospital said, while subsequent scans only take about a second.

“We can then just ask one question: ?Has your insurance changed?? Birnbaum [Bernard Birnbaum, the vice dean and chief of hospital operations for the center] said. If ?no,? you don?t have to fill out a single form.?

Currently, the program is optional and Birnbaum claims that only around 1% of the patients have objected. Unfortunately, in 2011, this is completely believable.

It should be noted, however, that almost every element of any control grid begins by being optional when it is first introduced to the target population. But, as more and more individuals acquiesce to the system, the more inconvenient and, subsequently, the harder it will become for the rest of us to opt out. Eventually, the ability to opt out will be removed altogether.

Although NYU?s program has received more attention than most of the other vein scanner stations, it is important to remember that it is not the only one of its kind. It is merely one of the first to be implemented at a hospital in the Northeast. Several other hospitals have already introduced the system and more will likely follow.

Schools, too, have begun to implement the Fujitsu systems. For instance, the Pinellas County School District in Florida recently announced that it was introducing the system in order ?to identify students and thereby reduce waste and the threat of impersonation.?

With the new scanners, the students are able to have their meals deducted from their account, upon scanning their palms, as they march single file in the feeding lines during lunch time. Of course, this type of technology is not new to Pinellas County. The students have been finger scanning in order to gain access to their lunch for years.

Obviously, the introduction of the Fijitsu vein scanners in the NYU hospitals and the Pinellas County School District are simply more examples of how gradualism is used in order to condition the public into accepting these technologies as a fact of life. Particularly if the younger generation can be trained to accept palm scans even for the most basic and common goods and services, they and the generation that comes after them will never think to question the greatly enhanced digital control grid when it is rolled out into the general social sphere.

Not only will an entire generation come to accept the scanners as normal, it is almost guaranteed that they will eventually come to demand them. Indeed, it is not likely that we will have to wait for a younger generation to be fully indoctrinated for something of this nature to occur.

If the slow rollout of NFC holds any lessons, it?s that breaking the monopoly of the existing payment system is difficult, especially when merchants bear the cost. But a biometric identification system could be a unique identifier that might justify its additional expense for some vendors. If you think waiving your phone to pay for something is convenient enough to convince you to go to one coffee shop versus another, imagine how thrilled people will be to simply raise their hand?

If this is indeed the case, then those of us who value privacy and freedom better start raising our voices.