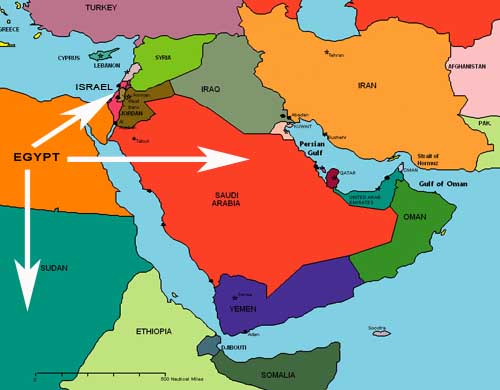 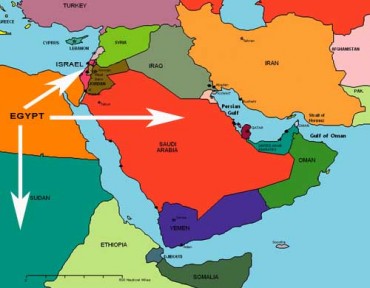 In our study of Ezekiel chapter 38 we discussed the rising of Gog from Magog (Russia) and in a past Podcast we also discussed the Antichrist possibly rising out of Egypt or having something strongly to do with Egypt. Joseph and Johnny discuss these seeming contradictions.