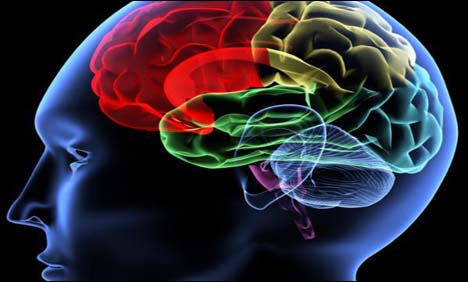 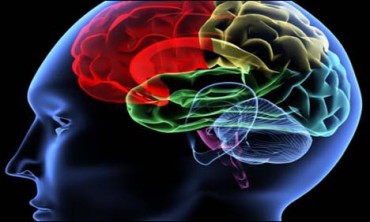 Scientists have recently developed a complex process that allows them to seemingly decode and depict our brain activity as language.

Neuroscientists at University of California Berkeley used a technique where they monitored the brain activity of individuals as they listened to words being spoken. As the subjects listened to the words being spoken, a computer program analyzed brain activity in the temporal lobe, and how the brain interpreted and recreated specific words or sounds.

Using the information from this brain activity, scientists were able to ?synthesize? the actual sound, using the sounds themselves to determine what the words are. With more work and refining, this process could be used to effectively interpret thoughts of an individual and translate them into some understandable form of language.

This form of technology has a two-fold implication. On the one hand, this would prove to be incredibly useful for those with neurological diseases, physical impairment of speech (via smoking or otherwise) or brain damage, who have trouble speaking due to their injuries. This would effectively provide a medium for them to communicate effectively regardless of any impairment.

On the other hand, this has major negative implications for human relations and situations. If it were to progress to a true mind-reading level, it would threaten the integrity of human thought and individualism altogether.

It?s reminiscent of some science fiction scenario, in which ?thought crimes? exist ? the very nature of thinking about committing a crime or undesirable action. Man having the power to invade another man?s mind is hardly fair or acceptable, regardless of the circumstances. This influence could turn human relations into a controlled and predictable scheme where the individual would have no freedom of thought.

Thankfully, the process required the subjects to have electrodes implanted in their temporal lobes, which would not happen involuntarily. Besides that, it is still rudimentary and unrefined.

As the technology advances, it would be important to watch for its beneficial uses, but also make careful considerations about the nature and implications of such technology. This technology ? while amazing ? should be utilized only within reasonable bounds.

Scientists Create Computer That Reads Your Thoughts and Puts Them Into Words
http://endtimeinfo.com/2012/02/scientists-create-computer-that-reads-your-thoughts-and-puts-them-into-words/
brain wavesfreedom of thoughtpolice statethought police
Previous ArticleShouting Cameras Bark Orders At Residents To Leave Their Own PropertyNext ArticlePakistan to support Iran against Israel