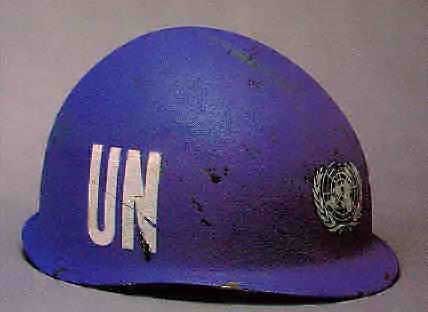 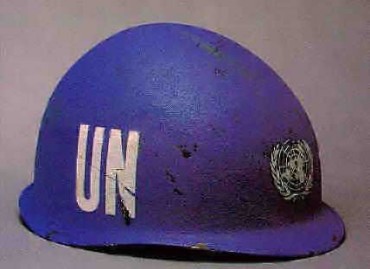 The United Nations wants a world tax imposed on all financial transactions to fund a global model of social services that will provide ?needy people? with a basic income, free healthcare, education and housing.

The drive is part of the UN?s mission to create a ?social protection floor? under the auspices of the Commission on Social Development, which began this week in New York. The SPF will become the UN?s primary focus from 2015 onwards when the Millennium Development Goals project concludes.

?The money to fund these services may come from a new world tax,? reports the Deseret News, quoting Jens Wandel, Deputy Director of the United Nations Development Program, who said that a long term funding plan for the project would center around ?a minimal financial transaction tax (of .005 percent). This will create $40 billion in revenue.?

?No one should live below a certain income level,? stated Milos Koterec, President of the Economic and Social Council of the United Nations. ?Everyone should be able to access at least basic health services, primary education, housing, water, sanitation and other essential services.?

According to the report, the new global tax is designed to be a progressive scale, with higher earners paying more to help provide ?all needy people with a basic income, healthcare, education and housing.?

This represents the UN?s latest attempt to fleece western taxpayers under the utopian rhetoric of global socialism.

While invoking the plight of the world?s poor as a justification to create a slush fund under its control, the UN is also invoking the discredited pseudo-science of man-made global warming in an effort to shake down the developed world through the imposition of carbon taxes.

A new UN report entitled ?Resilient People, Resilient Planet: A Future Worth Choosing,? calls for punishing economies deemed not ?sustainable? by establishing, ?natural resource and externality pricing instruments, including carbon pricing, through mechanisms such as taxation, regulation or emissions trading systems, by 2020.?

A 2010 UN blueprint for putting the organization back at the forefront of global governance alarmingly revealed the agenda to re-brand global warming as ?overpopulation? as a means of dismantling the middle classes while using ?global redistribution of wealth? and increased immigration to reinvigorate the pursuit of a one world government.

The United Nations also called for using the pretext of environmental threats to concentrate power and wealth into its hands during the recent UN Climate Summit in Durban, a plan under which the west would be mandated to respect ?the rights of Mother Earth? by paying a ?climate debt? which would act as a slush fund for bankrolling an all-powerful world government.

Even if one entertains the viability of countries being forced by the UN to send even more money overseas, trusting the United Nations to oversee such a massive transfer of wealth would be somewhat naive given the fact that the organization is inherently corrupt, as the oil for food scandal illustrated.

The UN also has a habit of using money designated for relief projects to enrich its own coffers, including the $732.4 million budget for earthquake-shattered Haiti, two thirds of which was spent on ?the salary, perks and upkeep of its own personnel, not residents of the devastated island.?