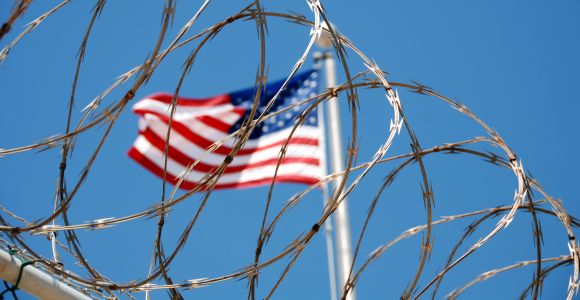 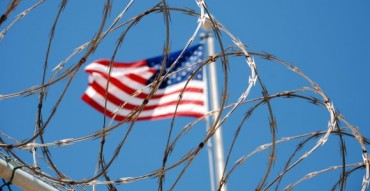 Lawmakers in Wyoming have introduced a bill that would compel the state to prepare for a complete collapse of the federal government, laying plans for an alternate currency, a standing army raised via a military draft, and an aircraft carrier.

?House Bill 85 passed on first reading by a voice vote. It would create a state-run government continuity task force, which would study and prepare Wyoming for potential catastrophes, from disruptions in food and energy supplies to a complete meltdown of the federal government,? reports the Wyoming Star-Tribune.

Compared to the rest of the country, Wyoming?s public finances are in a relatively good condition, a fact that has spurred lawmakers to protect the state against contagion from other areas that could develop in the aftermath of a massive financial collapse.

The bill (PDF) lays the groundwork for how the state would respond in the event of a sudden devaluation of the dollar or ?a situation in which the federal government has no effective power or authority over the people of the United States.?

?I don?t think there?s anyone in this room today what would come up here and say that this country is in good shape, that the world is stable and in good shape ? because that is clearly not the case,? state Rep. Lorraine Quarberg, R-Thermopolis, said. ?To put your head in the sand and think that nothing bad?s going to happen, and that we have no obligation to the citizens of the state of Wyoming to at least have the discussion, is not healthy.?

The bill has to pass two more House votes before it can be considered by the Senate. If passed, the task force would have until December 1, 2012 to submit a report to the governor detailing the continuity of government plan.

While authorities at both the state and federal level are making preparations for social dislocation, with FEMA recently ordering $1 billion dollars worth of dehydrated food, a total of 420 million meals, Americans who buy food supplies in bulk are being characterized as potential terrorists by the FBI.

Continuity of government plans implemented at the federal level are so sensitive that when the plan was last updated in 2007, Congressman Peter DeFazio was barred from seeing the details despite being a sitting member of the House Homeland Security Committee.

Peter DeFazio (D ? OR) was asked by his constituents to see what was contained within the classified portion of the White House?s plan for operating the government after a catastrophic terrorist attack, but was denied access, leading him to comment, ?Maybe the people who think there?s a conspiracy out there are right.?

Five years later, the biggest threat posed to America?s survival in its current form of government stems not from terrorists but from the country?s huge unsustainable national debt and the possibility of another economic collapse.

A USA Today article published yesterday quoted three separate financial experts who all concur that the worst of the financial turmoil is yet to come, with trend forecaster Gerald Celente warning of an ?economic 9/11? that will provoke mass civil unrest fueled by anti-government sentiment.