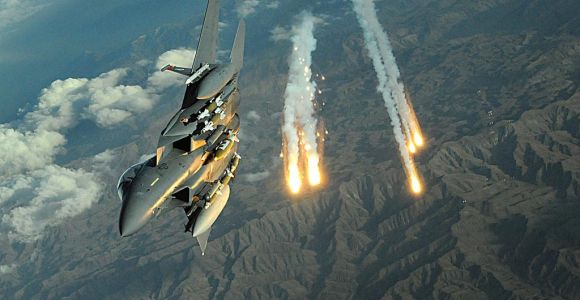 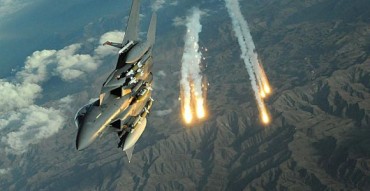 Following last Friday?s majority vote by the Israel Security Council authorizing Iranian ?action? when required, answering the ?if?, the only open question remains ?when.? As it turns out, based on the following analysis by Rapidan Group, there are only 10 or so distinct 10 day New Moon windows for the remainder of 2012. If one removes the sandstorm prone months of April, July and September, there are 7 periods in which a military strike is realistic. Also CVN 65 is moving at a snail?s pace and is just now approaching the Straits of Gibraltar.  Since any action will likely not take place unless 3 aircraft carriers are in the vicinity, and because the ICE yesterday instituted ultra-short term trading spike curbs in crude, starting April 1, one can likely eliminate the immediately proximal March 17-27 window. Which leaves six. Our advice would be to buy up OTM calls in Brent in the days just ahead of the start of any such window, as any ?surprise? attack will have a uplifting impact on all combustible assets, doubly so for levered ones.

Based on press reports, officials see high odds of an attack sometime between 2Q12 and the end of the year, with most pointing to 2Q or 3Q.

If Israel elects to conduct a conventional military strike, the optimal conditions would be moonless and cloudless nights. ?Operation Orchard,? Israel?s attack on Syria?s reactor at Al-Kibar on Sep 6, 2007, took place 5 days before the new moon. This suggests windows starting about 5 days before a new moon and ending five days after ? see the table below. Low humidity is also ideal, but not required.

Attackers would want to avoid sandstorms, which have afflicted Iran in April, July, and September in recent years. Last year, a large sandstorm in mid-April hit 20 provinces, forcing the shutdown of schools and businesses. Sandstorms are visible and predictable, however, and would be taken into account by planners.

For non-kinetic options, climate is not a consideration to our knowledge. Presumably, they would be tried before kinetic ones and only after leaders were convinced Iran had not yet felt enough pain to compel it to freeze enrichment.