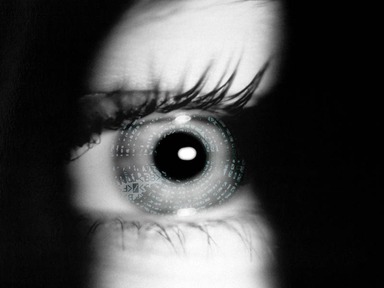 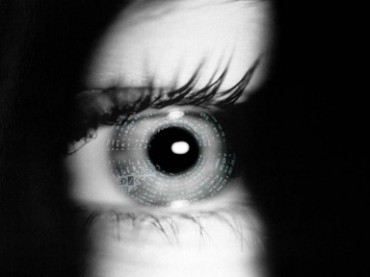 The passing of a new law in France paving the way for a biometric database and requiring all citizens to carry a biometric ID card is a time bomb for civil liberties, the Electronic Frontier Foundation (EFF) has warned.

On Tuesday, the French National Assembly passed a law for the creation of a national biometric database, ostensibly to fight identity fraud.

However, the EFF warns that biometric databases pose a mission-creep threat since the data can be used for reasons beyond identity fraud.

It points out that governments are increasingly demanding storage of citizens’ biometric data on chips embedded into identity cards or passports and centrally held on government databases, with little regard to citizens’ civil liberties.

The new laws compel the creation of an ID card that will contain information such as fingerprints, photograph, home address, height and eye colour. New passports will also contain the chip.

A second, optional chip will be created for online authentication for e-government services and e-commerce.

EFF points out that France doesn’t have a good track record for protecting biometric information – last year, the French government confirmed that 10pc of biometric passports in circulation were fraudulently obtained.

The EFF describes the new law as invasive and could bring undue interference into people’s lives.

It also warns the passing of the law is disproportionate and one motive could be to prop up French smart card and biometrics companies who have been lobbying heavily for the creation of a biometric ID card.

?History has shown that databases in France created for one purpose have been used for others: In 1998, for example, France created a national DNA database of sex offenders, but its scope was expanded to include data from those convicted of other serious violent criminal offences and terrorism. The database was later expanded to include the data of those who committed a wide range of offences. Anyone suspected of any crime is now compelled to submit a DNA sample, as well.

?Moreover, the measure is non-proportionate, given that there are less than 10,000 annual instances of fraudulent identity documents reported in France. It is difficult to argue that this justifies fingerprinting and face digitisation of an estimated 45m individuals and storing this information in a central biometric database,” the EFF railed.