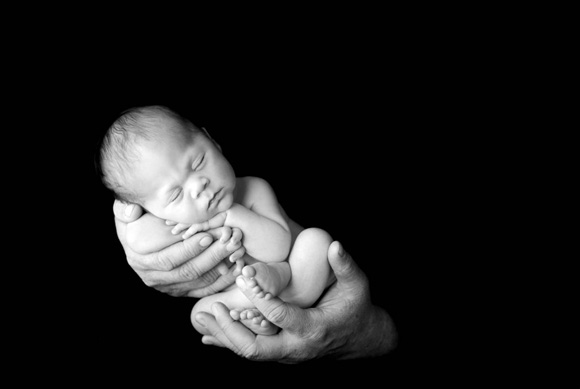 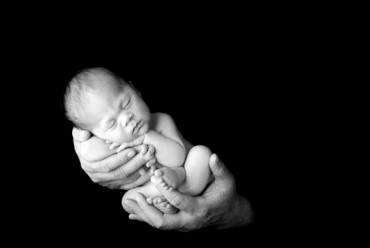 A paper published in the Journal of Medical Ethics argues that abortion should be extended to make the killing of newborn babies permissible, even if the baby is perfectly healthy, in a shocking example of how the medical establishment is still dominated by a eugenicist mindset.

The paper is authored by Alberto Giubilini of Monash University in Melbourne and Francesca Minerva at the Centre for Applied Philosophy and Public Ethics at the University of Melbourne.

The authors argue that ?both fetuses and newborns do not have the same moral status as actual persons,? and that because abortion is allowed even when there is no problem with the fetus? health, ?killing a newborn should be permissible in all the cases where abortion is, including cases where the newborn is not disabled.?

?Merely being human is not in itself a reason for ascribing someone a right to life. Indeed, many humans are not considered subjects of a right to life: spare embryos where research on embryo stem cells is permitted, fetuses where abortion is permitted, criminals where capital punishment is legal,? the authors write.

The practice of infanticide has its origins in barbaric eras of ancient history, but it is still common is many areas of the world today, including China where the one child policy allied with the social pressure to have boys has resulted in a massive imbalance in the population. Studies have found that 40 million girls are ?missing? in China as a result of gender-selective abortion and infanticide. In India, there are 50 million less females for the same reasons.

In Pakistan, over 1000 babies a year are the victims of infanticide, which is rarely punished.

Matthew Archbold of the National Catholic Register explains how the legalization of infanticide, killing newborn babies, is the logical conclusion of the starting point of the argument, which is that the fetus is not human and has no right to live.

?The second we allow ourselves to become the arbiters of who is human and who isn?t, this is the calamitous yet inevitable end. Once you say all human life is not sacred, the rest is just drawing random lines in the sand,? he writes.

Respected bioethicist Wesley J. Smith notes that the debate surrounding ?the right to dehydrate the persistently unconscious,? which eventually led to events like the Terri Schiavo case, started with articles in bioethics and medical journals.

?Or to put it another way, too often bioethics, isn?t. On the other hand, to be fair, the ancient Romans exposed inconvenient infants on hills. These authors may want to take us back to those crass values, but I assume they would urge a quicker death,? he writes.