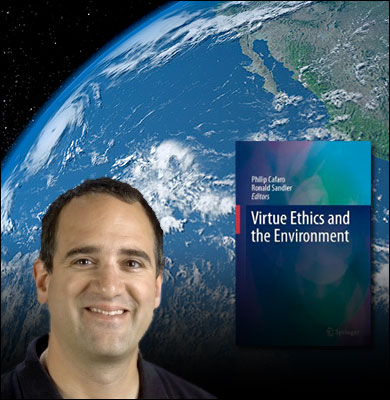 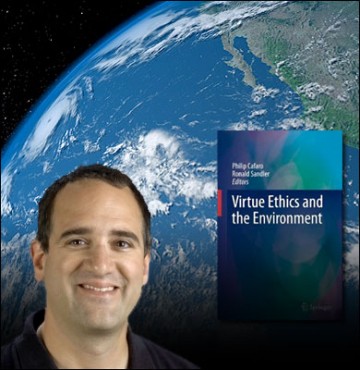 In a very recent paper by Colorado state university professor Philip Cafaro titled Climate ethics and population policy, ?global warming? is fraudulently being portrayed as the earth?s greatest calamity- and once again, the finger is pointed at humanity as the prime evil-doer. Echoing the UN?s debunked Intergovernmental Panel on Climate Change, the professor paints a picture of gloom and doom (page 57):

?Scientists now speak of humanity?s increased demands and impacts on the globe as ushering in a new geological epoch: the Anthropocene. Such selfish and destructive appropriation of the resources of the Earth can only be described as interspecies genocide.?

He speaks of a new geological epoch, an ?Anthropocene?. He of course forgets to mention that if there?s one thing constant about the climate is that it changes constantly. Furthermore, the idea that CO2 emissions have any significant impact on the earth?s atmosphere has really been put back on the fiction-shelve where it belongs :

?It is past time to acknowledge the immense injustice toward other species represented by climate change and other human assaults on the biosphere?, the professor goes on to say: ?and to reform our environmental ethics and behavior accordingly.?

What the professor means when he writes ?behavior?, is not just some friendly ?family planning?- campaign. He actually writes that in order to prevent global Armageddon, only the most draconian policies will do:

?Ending human population growth is almost certainly a necessary (but not sufficient) condition for preventing catastrophic global climate change. Indeed, significantly reducing current human numbers (emphasis added) may be necessary in order to do so.?

An important distinction. It?s one thing to end growth. It?s quite another thing to reduce current human numbers.

?(?) we are more likely to achieve a decent future for the world?s poor if we end global population growth as quickly as possible. In fact, reducing the human population may be necessary in order to achieve such a future.?, the professor repeats himself on page 54.

Philip Cafaro holds the issue to be an ethical one- and stresses once again that nothing less than a significant reduction in the current human population is necessary.

?My ?rst substantive assertion in the second half of this paper is as follows: the consensus regarding acceptable limits to global climate change demands, at a minimum, that we take steps to end human population growth. Indeed, taking such limits seriously probably supports significantly reducing the size of the current global human population. Given the role population growth has played and will play in accelerating climate change under business as usual, no less cautious policy would appear to pass ethical muster.?

Decrying that ?the IPCC?s position seems to be that population control is too controversial to discuss?, the professor goes on to say that ?(?) the failure to address population issues distorts our judgments regarding just what we should do to mitigate and adapt to climate change, and what constitutes a fair international division of labor regarding these efforts.?

As Cafaro continues his case for coercive population policies worldwide, he touches upon the inevitable question whether to implement such policies by force or on a voluntary basis:

?(?) the question of coercion may not be avoidable forever. It is an article of faith among many progressive writers in this area that voluntary methods are sufficient to limit populations to acceptable levels, but that probably does not hold true for all times and places, and it may not hold true for the world as a whole in the 21st or 22nd centuries.?

The professor then argues that for any population policy to be effective, it has to be done by coercion:

?China?s policies have largely stabilized its population, while some nations that rely solely on non coercive measures, like India, continue to balloon.?

The professor can not wholly avoid the issue of resistance against the scientific dictatorship emerging in our daily lives.

?True, for many people, telling them what kind of car to drive or how many children to have will seem an intolerable infringement of their rights. But then we should move expeditiously to put non-coercive or less coercive incentives in place that achieve the desired ends. If these prove insufficient, then we may have to accept stricter limits on our freedom to consume or to have children.?

This good cop, bad cop- routine sounds all too familiar. Every time these biocrats open their mouths they first speak with a civil tongue- and when that does not work, they start screaming and yelling.