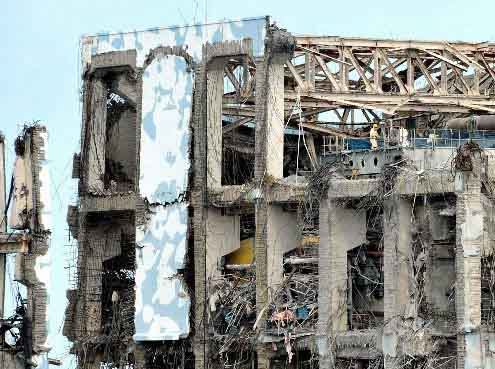 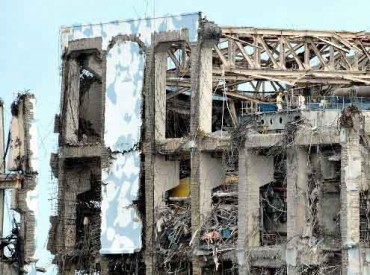 Beginning with the initial meltdown at Fukushima Daiishi nuclear power plant on March 11, 2011, we at From the Trenches World Report were pointing out that the unrealistic information being put out by the Japanese government, TEPCO, and the mainstream media in the United States was purposeful in its intent.  Indeed, in reality most people around the world could not grasp the enormity of the event and its significance.

The Fukushima plant, for reasons unbeknown to any rational human being, was constructed adjacent to the Pacific Ocean.  When we pointed out the obvious in that the ocean waters were being contaminated, we were met with skepticism. [Endtimeinfo: According to Arnie Gundersen nuclear expert “the pumps have to be at the ocean, because that?s where the water is.”]

As the crisis went on it was finally revealed that the plant had been leaking radioactive water into the ocean from the onslaught.  And to compound the pollution, the Japanese government authorized the contaminated cooling water from the plant to be pumped into a tanker ship, which took it out to sea and dumped it.

Now it is being reported that radiation from Fukushima is being found in Pacific fish, shell fish and in the kelp off the California Coast.  The very idea that the radiation could be contained to Japan, considering the constant state of flux our planet is in, was ridiculous out the gate and the cover-up was obvious.

We also predicted early on that mass evacuations from Japan would be occurring.  Again, we were scoffed at.  Now we are finding out that plans are being constructed to precipitate the evacuation of Tokyo as the number four reactor has become a real concern again.

Considering the absolute disinformation campaign from the Japanese government, TEPCO, and our own mainstream media, what do you think the possibility could be that many Japanese, using the wealth acquired through the capture of our auto industry, are already here and occupying the homes our people were kicked out of as a result of the economic betrayal perpetrated on us by the international insurgency that has taken control of the US government?

All those who wish to scoff, please do so and in a couple of years when you find yourself cleaning the house of one of these Japanese refugees, I?ll be back to say ?I told you so.?