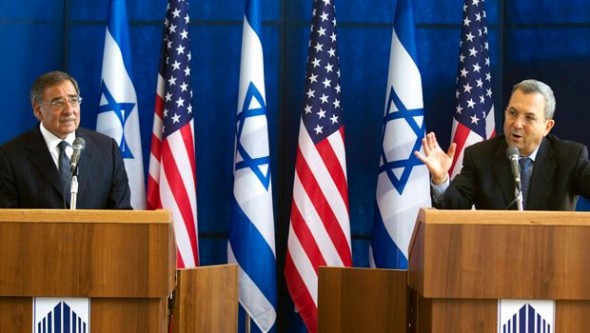 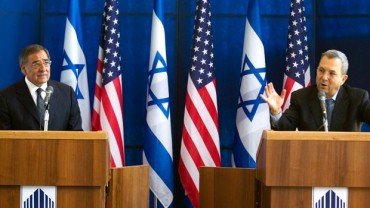 At 8:58 P.M. on Tuesday, Israel’s 2012 war against Iran came to a quiet end. The capricious plans for a huge aerial attack were returned to the deep recesses of safes and hearts.

The war may not have been canceled but it has certainly been postponed. For a while, at least, we can sound the all clear: It won’t happen this year. Until further notice, Israel Air Force Flight 007 will not be taking off.

According to a war simulation conducted by the U.S. Central Command, the Iranians could kill 200 Americans with a single missile response to an Israeli attack. An investigative committee would not spare any admiral or general, minister or president. The meaning of this U.S. scenario is that the blood of these 200 would be on Israel’s hands.

The moment the public dispute over whether to attack Iran is put in those terms, Israel has no real option to attack in contravention of American declarations and warnings.

That’s the negative side. The complementary positive side was presented this week, on Tuesday evening. At 8:20, Pentagon spokesman George Little announced that the Defense Department would be seeking more money to help Israel fund the Iron Dome antimissile defense system.

Noting that support for Israel’s security was a top priority for U.S. President Barack Obama and Defense Secretary Leon Panetta, Little said that, given the Iron Dome system’s success in intercepting 80 percent of the rockets fired from Gaza this month, the Defense Department “intends to request an appropriate level of funding to support such acquisitions, based on Israeli requirements and production capacity.”

Thirty-eight minutes after that, Defense Minister Ehud Barak publicly thanked both Panetta and himself (“The decision was the result of contacts between the Defense Ministry and the Pentagon” ).

Israelis may be the world champions of chutzpah, but even biting the hand that feeds you has its limits when the bitten hand is liable to hit back. When Barak thanked the Obama administration “for helping strengthen Israel’s security,” he was abandoning the pretension to act against Iran without permission before the U.S. presidential elections in November.

For all intents and purposes, it was an announcement that this war was being postponed until at least the spring of 2013.