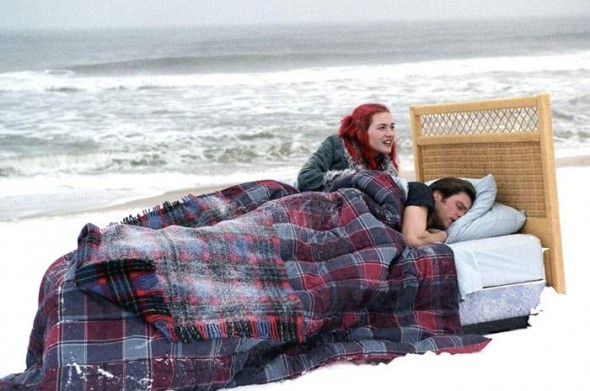 Neuroscientists at MIT have found a chemical way to make mice forget bad memories. By deactivating a ‘memory gene’ – Npas 4 – they found that mice would ‘forget’ their fear of a chamber where they had previously been given electric shocks.

The scientists believe they could be ‘closing in’ on the areas of the brain where long-term memories are stored – and a technique for controlling these memories. The researchers think that the gene could be crucial for all types of memory.

The knowledge would be a breakthrough in our understanding of the brain – and might open up new avenues of knowledge such as altering or even creating memory. To investigate the genetic mechanisms of memory formation, researchers gave mice a mild electric shock when they entered a specific chamber.

Within minutes, the mice learn to fear the chamber, and the next time they enter it, they freeze. The gene – Npas4 – activates strongly when this happens.

When the researchers knocked out the gene for Npas4, they found that mice could not remember their fearful conditioning.  The research could also lead to understanding where memories are stored in the brain – right down to which individual cells store each one. The Npas 4 gene turns on when memories are ‘stored’ in your brain – and think that this could be the start of a chemical trail that leads to the part of the brain where memories are stored, and even to individual brain cells – known as neurons – which store single memories.

‘We?re hunting for the memory, and we think we can us this gene to mark where it is,’ Ramamoorthi says. When you experience a new event, your brain encodes a memory of it by altering the connections between neurons.

When that happens, many genes activate. But one of them seems to be particularly important – a ‘master gene’ for memory. The gene is particularly active in the hippocampus, a brain structure known to be critical in forming long-term memories.

‘This is a gene that can connect from experience to the eventual changing of the circuit,’ says Lin, the Frederick and Carole Middleton Career Development Assistant Professor of Brain and Cognitive Sciences.

This could help them pinpoint the exact neurons that are storing particular memories.

\'Mind control\' scientists can make mice forget bad memories - and the technique could work in humans
http://endtimeinfo.com/2012/04/mind-control-scientists-can-make-mice-forget-bad-memories-and-the-technique-could-work-in-humans/
brain wavesdreamsfreedom of thoughtmemories
Previous ArticleThe Too Big To Fail Banks Are Now Much Bigger And Much More Powerful Than EverNext ArticleInsanity: CISPA Just Got Way Worse, And Then Passed On Rushed Vote