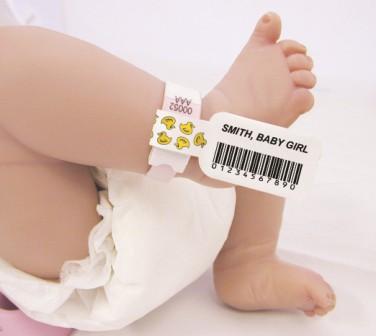 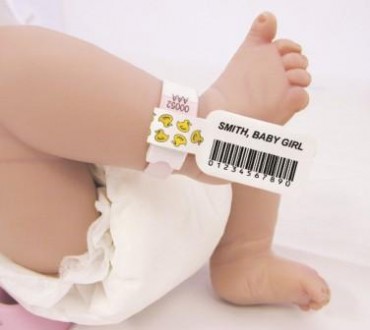 He [the Antichrist’s right-hand man, the False Prophet] causes all, both small and great, rich and poor, free and slave, to receive a mark on [or “in”] their right hand or on [in] their foreheads, and that no one may buy or sell except one who has the mark or the name of the beast, or the number of his name. ? Revelation 13:16-17

Imagine what the apostle John must have thought when, in about 90 AD, he saw a vision of this taking place in a futuristic world. People ever since have been baffled as to how any such universal, totalitarian economic system could be established or policed. But now the age of technology has arrived. With electronic commerce rapidly replacing cash and virtually everything that is bought and sold being identified and tracked by bar codes and other means, it is no longer inconceivable that the financial transactions, healthcare, travel and basically every aspect of life of everyone in the world could one day be monitored by a centralized agency.

The technology is not enough in itself. The powers that be also need to sell the world on it and it appears they are busy at work.

BBC started a project in which global thinkers from the world are asked to put forward radical or controversial ideas that they believe could change the world. Here is Elizabeth Moon?s idea:

This week science fiction writer Elizabeth Moon argues that everyone should be given a barcode at birth.

?If I were empress of the Universe I would insist on every individual having a unique ID permanently attached – a barcode if you will; an implanted chip to provide an easy, fast inexpensive way to identify individuals.

It would be imprinted on everyone at birth. Point the scanner at someone and there it is.

Having such a unique barcode would have many advantages. In war soldiers could easily differentiate legitimate targets in a population from non combatants.

This could prevent mistakes in identity, mistakes that result in the deaths of innocent bystanders. Weapons systems would record the code of the use, identifying how fired which shot and leading to more accountability in the field.

Anonymity would be impossible as would mistaken identity making it easier to place responsibility accurately, not only in war but also in non-combat situations far from the war.?