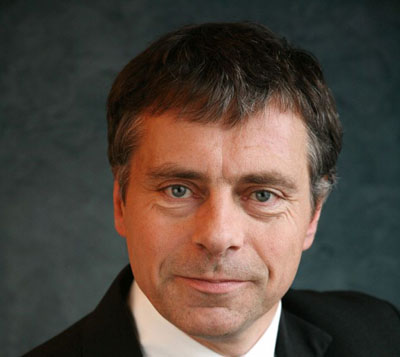 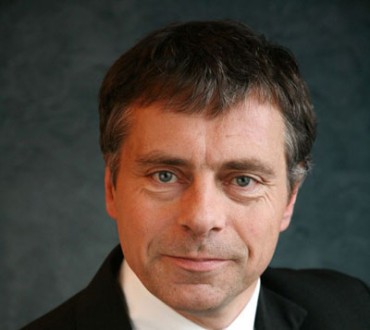 Credit Suisse’s William Porter is strangely laconic and oddly brief in his latest issue of the European Credit Flash titled “The Real Issue”:

“It?s all about Spain?, so now we are cutting to the chase. Recapitalization of the banks versus funding the sovereign is of course a semantic issue given the nature of the interplay. But it enables the attempted finesse we describe below.

“Portugal cannot rescue Greece, Spain cannot rescue Portugal, Italy cannot rescue Spain (as is surely about to become all too abundantly clear), France cannot rescue Italy, but Germany can rescue France.? Or, the credit of the EFSF/ESM, if called upon to provide funds in large size, either calls upon the credit of Germany, or fails; i.e, it seems to us that it probably cannot fund to the extent needed to save the credit of one (and probably imminently two) countries that had hitherto been considered ?too big so save? without joint and several guarantees.

The issue can be finessed for a while by addressing the issues as bank issues and recapitalizing the banks by bond transfer. This hides from the (primary) market and is simply another manifestation of the ?Sarko trade? given by the LTRO. That rally lasted four months. Given the market?s adaptive learning behaviour, we suspect that this finesse might last two. The eventual denouement should be flagged by symptoms of the failure of the credit of EFSF/ESM and/or France.

And there you have it. As evidenced by today’s reaction to the bailout, which had a half life of 2 hours, and was a complete failure in 6, the market is learning much, much faster than expected. Which also means that Porter’s estimate for the length of time before the next wave of the contagion tsunami strikes somewhere in the middle of the 8th arrondissement is furiously optimistic, but we agree: 2 months tops.

Which is in keeping with the Soros’ estimate of T minus 3 months before the Eurozone ends without a major intervention by Germany (which will eventually happen, courtesy of a Berlin-funded DIP loan, but purely on Germany’s terms), but also that of Christine Lagarde who just doubled down on Soros’ three month estimate as well.