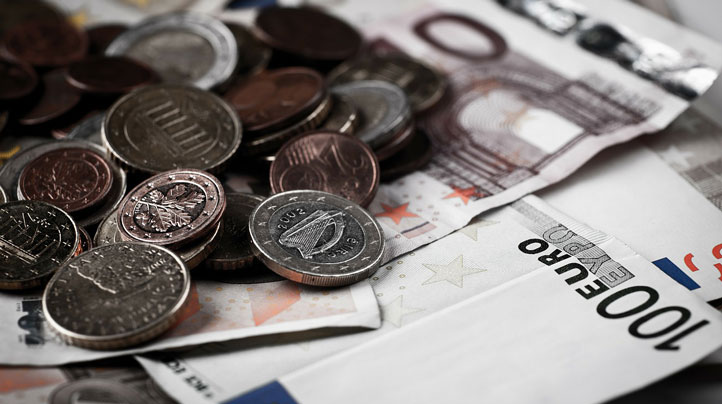 The Financial Times has published an anonymous article which calls for the abolition of cash in order to give central banks and governments more power.

Entitled The case for retiring another ?barbarous relic?, the article laments the fact that people are stockpiling cash in anticipation of another economic collapse, a factor which is causing, ?a lot of distortion to the economic system.?

?The existence of cash ? a bearer instrument with a zero interest rate ? limits central banks? ability to stimulate a depressed economy. The worry is that people will change their deposits for cash if a central bank moves rates into negative territory,? states the article.

Complaining that cash cannot be tracked and traced, the writer argues that its abolition would, ?make life easier for a government set on squeezing the informal economy out of existence.?

Abolishing cash would also give governments more power to lift taxes directly from people?s bank accounts, the author argues, noting how ?Value added tax, for example, could be automatically levied ? and reimbursed ? in real time on transactions between liable bank accounts.?

The writer also calls for punishing people who use cash by making users ?pay for the privilege of anonymity? so they will, ?remain affected by monetary policy.? Dated bank notes would lose their value over time, while people would also be charged by banks for swapping electronic reserves for physical cash and vice versa.

The article echoes an argument made by Kenneth Rogoff, former chief economist of the International Monetary Fund, who has called for high denomination banks notes such as the ?100 and ?500 notes to be phased out of existence.

As we previously reported, Rogoff attended a meeting in London earlier this year where he met representatives from the Federal Reserve, the ECB as well as participants from the Swiss and Danish central banks. The issue of banning cash was at the forefront of the agenda.

Last year, Rogoff also called for ?abolishing physical currency? in order to stop ?tax evasion and illegal activity? as well as preventing people from withdrawing money when interest rates are close to zero.

The agenda to ban cash was also discussed at this year?s secretive Bilderberg Group meeting, which was attended by the Financial Times? chief economics commentator Martin Wolf.

Former Bank of England economist Jim Leaviss penned an article for the London Telegraph earlier this year in which he said a cashless society would only be achieved by ?forcing everyone to spend only by electronic means from an account held at a government-run bank,? which would be, ?monitored, or even directly controlled by the government.?

In the UK, banks are treating the withdrawal of cash in amounts as low as ?5,000 as a suspicious activity, while in France, citizens will be banned from making cash payments over ?1,000 euros from Tuesday onwards. The withdrawal and deposit of cash over the amount of ?1,000 euros will also be subject to ID verification.

?Of course, if cash were involuntarily ?ended,? there would be a surge in demand for physical gold and silver, which would then necessitate a ban on those items. Then the cycle of economic and financial tyranny would be complete, and crawling our way out of it, nearly impossible.?