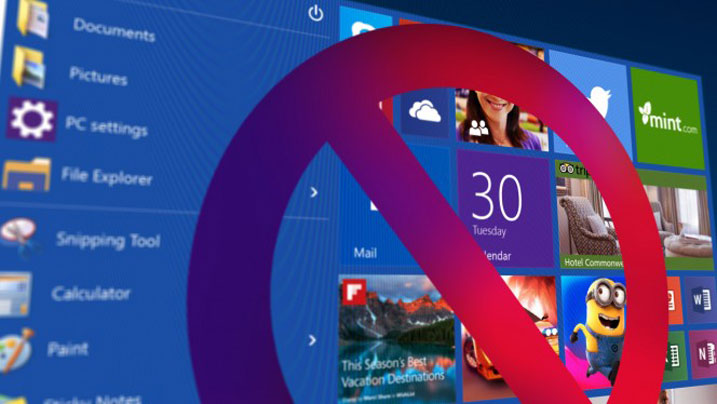 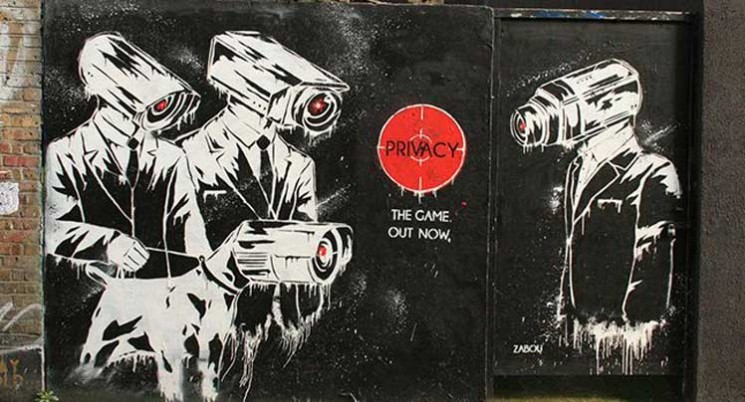 Of the 14+ million people who have recently installed Microsoft’s new Windows 10, there haven’t been many complaints until now.

The system is said to run more efficiently, but apparently someone only recently read the tome of a service agreement. Let’s just say that Windows 10 goes above and beyond good service and makes sure that you are being a good citizen. Who is the one really getting the upgrade, here?

Yes, it is implicitly stated that whoever installs the program is agreeing to be watched and that Windows 10 can and will aid and abet law enforcement and other government agencies – should it deem that you are doing something illegal.

BGR found this part of the agreement particularly interesting:

Finally, we will access, disclose and preserve personal data, including your content (such as the content of your emails, other private communications or files in private folders), when we have a good faith belief that doing so is necessary to: 1.comply with applicable law or respond to valid legal process, including from law enforcement or other government agencies; 2.protect our customers, for example to prevent spam or attempts to defraud users of the services, or to help prevent the loss of life or serious injury of anyone;

…however, if we receive information indicating that someone is using our services to traffic in stolen intellectual or physical property of Microsoft, we will not inspect a customer?s private content ourselves, but we may refer the matter to law enforcement.

…Microsoft has admitted it collects key information on Windows users, recording the searches they make with Bing, requests spoken to the voice assistant Cortana and even “your typed and handwritten words”.

The tech giant also said it could rifle through a variety of private and personal places.

European Digital Rights Organisation said that Microsoft had given itself broad rights and would sell your data to third parties. Tech bloggers are upset that the defaults are set for automatic intrusion, as they know how many people will skip through the download without thinking – and give all of their information away. Microsoft responded in a statement claiming that it does not sell, and it “does not collect personal information without your consent.” (source)

Do you want to revoke that consent? Watch this video and follow the steps laid out in this article:

You can opt out. You start by going into Settings, then Privacy. Consider getting rid of Cortana – the voice-activated assistant.More instructions here.

Investment Watch Blog claims that this user agreement can land you in jail – mainly for its categorization using IP addresses. “Going to any website on the Internet is illegal because the web server must absolutely share its files with your computer so you can access that website. Anyways, since someone had your IP address before, and verse visa, if that someone had done anything illegal you’ll be the one to suffer all legal and law breaking consequences when you?re caught,” the writer explains. The person goes on to wonder about the implications of viewing Internet pornography, creating content and the files that Windows itself downloads to PCs.

Recently, we learned that private companies color code your home for police and track all the people coming through your house – even pizza delivery guys. You can be flagged for something you didn’t even know your friend had done in the past. Congress discussed social media sites reporting you to the authorities. In the same week it was admitted that federal agencies like the IRS could have access to opened email and social media messages. Unfortunately, most people have completely accepted the absurd lack of privacy – but can you really accept this colonoscopic amount of scrutiny? Why would they collect information for non-use? In other words, what will happen when all that private information is put to use?

Microsoft, as you know, is in the care of billionaire Bill Gates. When he is not busy gifting the world with spyware, his groups are busy beta-testing remote controlled sterilization on women in third world countries or forcing GMO rice on an unwilling Philippines with his buddies, the Rockefellers. But a depopulation fanatic wouldn’t want to paint everyone guilty, right?

Revelations like this, will hopefully prompt people to look gift horses in the mouth, instead of blindly allowing themselves to be the ones upgraded. Why do people not question that there is virtually a monopoly (or two) on the world’s computer operating systems?

Also see:
Windows 10: The first 5 things you need to do immediately after you install it