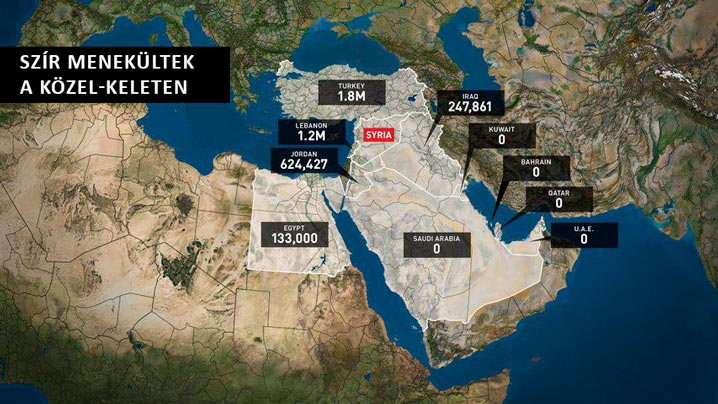 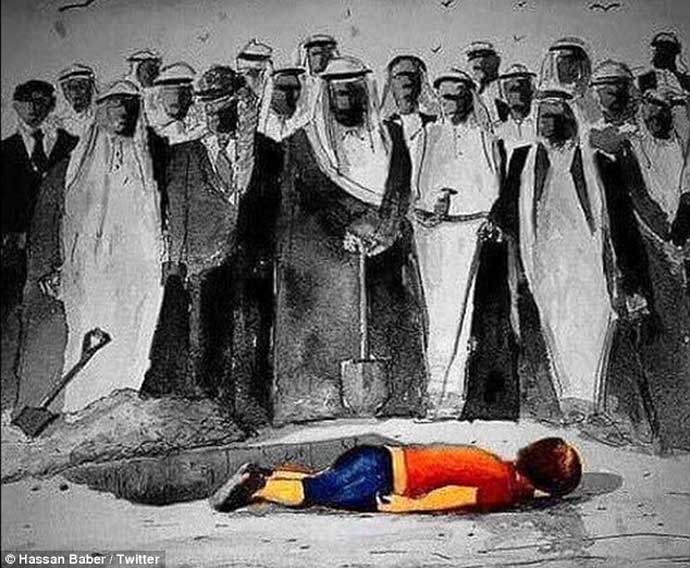 Five of the wealthiest Muslim countries have taken no Syrian refugees in at all, arguing that doing so would open them up to the risk of terrorism. Although the oil rich countries have handed over aid money, Britain has donated more than Saudi Arabia, the United Arab Emirates and Qatar combined.

Between 10 and 12 million Syrians have been displaced by the bloody civil war raging in their country. Most still remain within Syria?s borders, but around four million have fled over the borders into neighbouring countries, mostly Turkey Jordan and Lebanon, and beyond.

Lebanon, which has 1.1 million Syrian refugees, shut her borders to the Syrians in June of last year. Jordan, host to another 630,000, followed suit in August last year, preventing more Syrians from abandoning their country.

By early August 2015, European states had received nearly 350,000 asylum applications from Syrians, nearly a third of whom applied to Germany for asylum. Another 65,000 have applied Sweden and 50,000 in Serbia. Hungary and Austria have received close to 19,000 applications each although that figure is likely to rise, while the UK is processing 7,030 applications, according to the United Nations Refugee Agency (UNHCR).

Yet amidst cries for Europe to do more, it has transpired that of the five wealthiest countries on the Arabian Peninsula, that is, Saudi Arabia, UAE, Qatar, Kuwait and Bahrain, not one has taken in a single refugee from Syria.