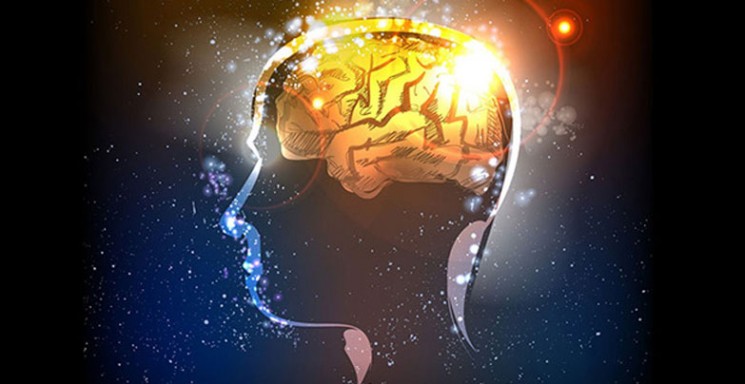 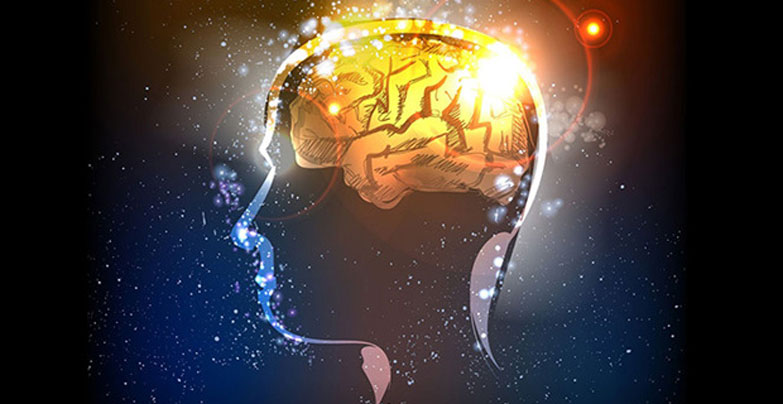 A Google executive says that by 2030 human brains will be a combination of brain and microchips.

?Our thinking then will be a hybrid of biological and nonbiological thinking,? said Ray Kurzweil, Google?s director of engineering.  ?In my view, that?s the nature of being human. We transcend our limitations.?

?Evolution creates structures and patterns that over time are more complicated, more knowledgeable, more intelligent, more creative, more capable of expressing higher sentiments like being loving,? he said. ?So it?s moving in the direction that God has been described as having ? these qualities without limit,? Kurzweil told CNet.

He even said that he sees humans becoming gods.

?Evolution is a spiritual process and makes us more godlike,? Kurzweil said.