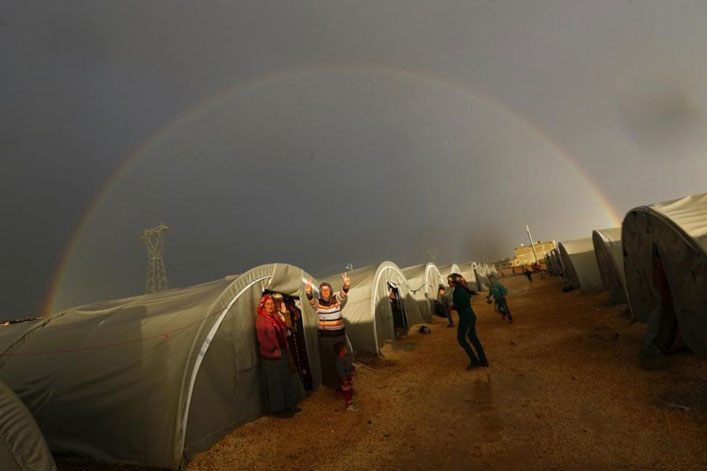 “People are very hungry to know about Christ, especially when they hear about miracles, healing, mercy and love,” he said, as reported in the Gospel Herald.

“As terrifying and horrifying as ISIS is, they did us a great favour because they came and have shown them all the killing, saying that it’s all in the Quran verses. So now we don’t have to say much, we just say the truth,” the director.