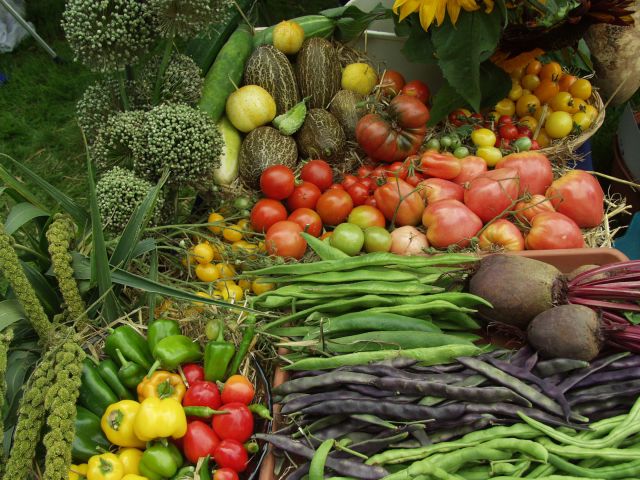 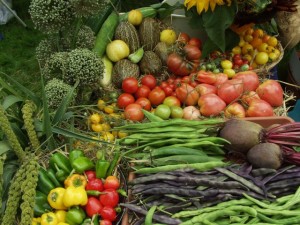 (NaturalNews) Senate Bill 510, the Food Safety Modernization Act, has been called “the most dangerous bill in the history of the United States of America.” It would grant the U.S. government new authority over the public’s right to grow, trade and transport any foods. This would give Big brother the power to regulate the tomato plants in your backyard. It would grant them the power to arrest and imprison people selling cucumbers at farmer’s markets. It would criminalize the transporting of organic produce if you don’t comply with the authoritarian rules of the federal government.

“It will become the most offensive authority against the cultivation, trade and consumption of food and agricultural products of one’s choice. It will be unconstitutional and contrary to natural law or, if you like, the will of God.” – Dr. Shiv Chopra, Canada Health whistleblower.

This tyrannical law puts all food production (yes, even food produced in your own garden) under the authority of the Department of Homeland Security. Yep — the very same people running the TSA and its naked body scanner / passenger groping programs.

This law would also give the U.S. government the power to arrest any backyard food producer as a felon (a “smuggler”) for merely growing lettuce and selling it at a local farmer’s market.

It also sells out U.S. sovereignty over our own food supply by ceding to the authority of both the World Trade Organization (WTO) and Codex Alimentarius.

It would criminalize seed saving, turning backyard gardeners who save heirloom seeds into common criminals. This is obviously designed to give corporations like Monsanto a monopoly over seeds.

It would create an unreasonable paperwork burden that would put small food producers out of business, resulting in more power over the food supply shifting to large multinational corporations.