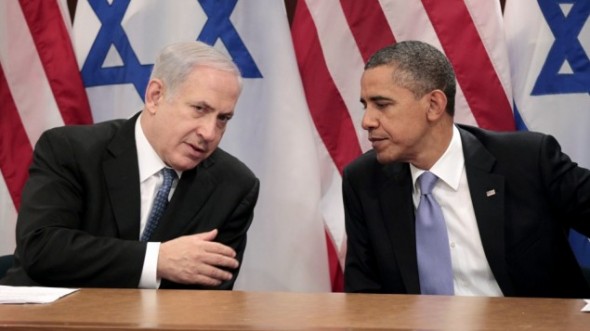 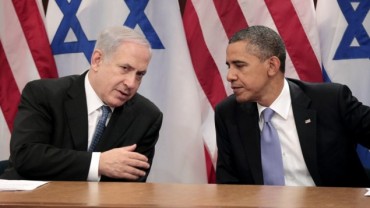 The Algemeiner, billed as the fastest growing Jewish newspaper in America, is reporting that Israeli PM Netanyahu has made up his mind and Israel will attack Iran, probably before the election.

The newspaper cites a ?senior American official? who allegedly told Israel?s government regulated Channel 2 that the decision was made by Netanyahu and his coalition of Likudniks to attack Iran?s nuclear facilities. The report was aired prior to Netanyahu?s speech before AIPAC, the powerful Israeli political action committee that calls the shots on U.S. foreign policy in the Middle East.

?A senior official stressed in a conversation with News 2 there is a dispute between Israel and the United States on the question of ?day after,? which means the price of attacking Iranian nuclear facilities,? Channel 2?s report said, according to Algemeiner.

So-called ?day after? scenarios include regional war, a dangerous arms race in the region and a collapse of the Israeli stock market.

Sources close to Netanyahu, Algemeiner reports, said the U.S. is doing what it can to ?handcuff?  the Israelis and to ?frighten the Israeli public? into opposing an attack.

Meanwhile, the Israeli intelligence asset DEBKAfile has turned up the propaganda heat by claiming that Iran has worked closely with a renegade North Korea to test a nuclear device or a dirty bomb.

?The disclosure invalidates the main point the US President made in his speech Sunday to the pro-Israeli lobby AIPAC convention in Washington that there was still time for diplomatic pressure and sanctions to bring Iran?s leaders to a decision to halt their nuclear momentum before military action was called for, whether by the US or Israel,? DEBKAfile claims.

Increasingly, the establishment is either publicly calling for military action against Iran or members are feigning resignation over the fact that a military response to years of incessant propaganda and fear mongering is an inevitability.

Gary Sick, former U.S. National Security Council member with ?special expertise? on Iran and the former Deputy Director for International Affairs at the CIA?s Ford Foundation, posted an op-ed at CNN today deconstructing sanctions and moves by the Obama administration.

Sick concludes that the Iran situation represents a new Bay of Pigs and an attack is inevitable.