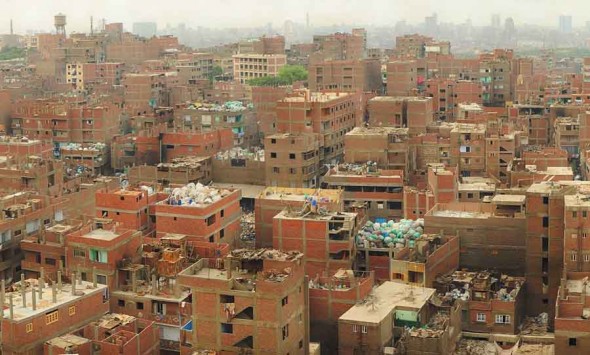 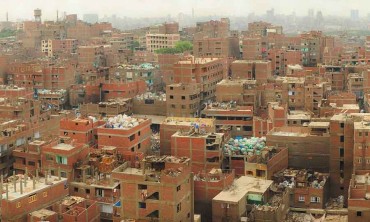 In a recent statement put out by ?Planet Under Pressure? several scientists call for denser cities in order to mitigate worldwide population growth. When in doubt that UN?s Agenda 21 is not the Mein Kampf of our day, one should consider yet another in-your-face confession from yet another certified biocratic control freak.

According to an MSNBC article one of the scientists while speaking about human populations worldwide, stated:

?We certainly don?t want them strolling about the entire countryside. We want them to save land for nature by living closely [together].?

Insisting the world?s population be locked up within the confounds of mega-cities, the elite realizes that if the herd is to be properly controlled walls are needed- thick walls, and by constructing these walls, making the masses go this or that way will be made easier..

Chief scientist Michail Fragkias involved with ?Planet under Pressure? told MSNBC that ?the answer (to population growth) is denser cities.?

The conference, co-sponsored by NASA and UNEP by the way, released its statement calling for denser cities to mitigate ?worldwide population growth? ahead of the Rio+20 United Nations Conference on Sustainable Development taking place in June of this year.

?If cities can develop in height rather than in width that would be much more preferable and environmentally not as harmful?, Fragkias said.

People who know anything about history know that the creation of mega-cities in which the masses may be rounded up and enclosed, is identical to the Nazi principle of the ?ghetto? as a means of managing the masses. Every student of history may also know what happens to those masses shortly after.

Some of the organizers of ?Planet under Pressure? are founding their plea on the notion that we (as humanity) have entered the ?Anthropocene?: a new geological era in which humans- not natural conditions- are the main drivers of geological and meteorological processes. Citing a website devoted to this concept, Martin Rees of the Royal Society stated at the conference:

?This century is special in the Earth?s history. It is the first when one species ? ours ? has the planet?s future in its hands,? reports the AFP news agency. ?We?ve invented a new geological era: the Anthropocene.?, he stated.

This echoes yet another scientist, a professor at the University of Colorado, who in recent times also mentioned this new era in relation to a call for population control when he stated:

?Scientists now speak of humanity?s increased demands and impacts on the globe as ushering in a new geological epoch: the Anthropocene. Such selfish and destructive appropriation of the resources of the Earth can only be described as interspecies genocide.?

In addition the professor said: ?Ending human population growth is almost certainly a necessary (but not sufficient) condition for preventing catastrophic global climate change. Indeed, significantly reducing current human numbers (emphasis added) may be necessary in order to do so.?

The call for compact cities, filled to the brim with humans, is part of the UN?s depopulation agenda for sure. Within these proposed mega-cities humans will be allowed to use RFID technology so they can be kept in check. The rest of the world, the ?countryside? as one of the scientists told MSNBC, is reserved for the elite.