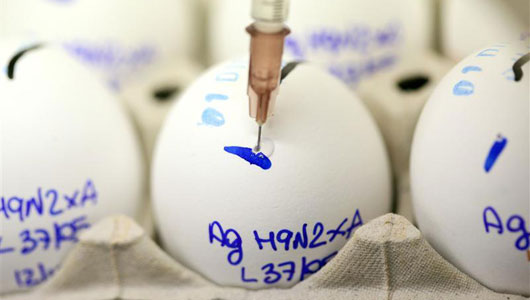 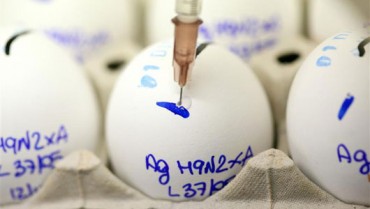 If H5N1 bird flu, which has a 60-percent fatality rate, were engineered to spread like seasonal flu, hundreds of millions of lives would be at risk, a scientist told the Senate Homeland Security Committee on Thursday.

?What happens if a mammalian transmissible H5N1 flu starts to spread?” Thomas Inglesby, CEO and director of the Center for Biosecurity at the University of Pittsburgh Medical Center, asked rhetorically in his testimony.

“Seasonal flu affects 10 to 20 percent of the world every year–as much as a billion people or more,” said Inglesby. “The case fatality rate of wild H5N1 in the WHO database is nearly 60 percent, as you indicated. So if a strain of H5N1 with that fatality rate were engineered to spread like seasonal flu, hundreds of millions of people?s lives would be at risk. Even a strain a hundred times less fatal would place at risk millions of people?s lives.”

The National Institute of Health released its policy last month on dual-use research, which is designed to implement recommendations made in a 2003 National Academy of Sciences report titled, ?Biotechnology Research in an Age of Terrorism.? Concern has grown recently over advances in the field of biotechnology, in which scientists have created synthetic viruses in laboratories.

Inglesby said mistakes can be made in laboratories, like the one in 1977 when ?H1N1 caused a mini-pandemic, probably from a lab escape.?

?Nine years ago during SARS, there were at least three incidents in which researchers working in BL-3 or BL-4 labs in Singapore, Taiwan and China accidentally infected themselves with SARS,? Inglesby said. ?We have to factor the possibility of human error, surprise and accidents into our calculations of the risk of this research,? he said.

During the hearing on biological security and dual-use research, Sen. Susan Collins (R-Maine) said Americans have the right to expect that their money, which funds scientific research intended for the ?common good,? will not be used to facilitate terrorism.