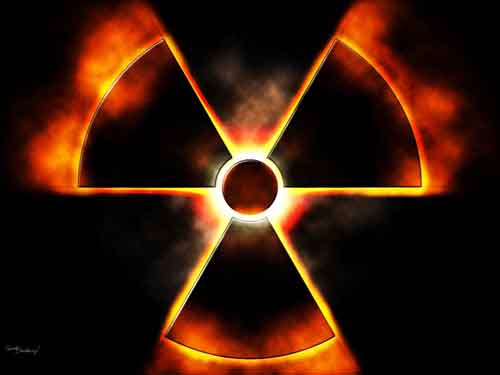 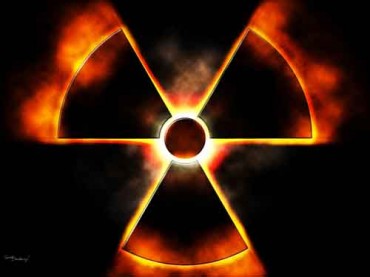 Mounting troubles at Japan?s hobbled Fukushima Dai-Ichi nuclear power plant now pose a real threat to human survival. If the area in which Unit 4 is struck by another 7.0 magnitude earthquake, there?s a 70 percent chance that ?the entire fuel pool structure will collapse? and massive doses of lethal nuclear radiation will be released into the atmosphere. The disaster would release approximately ?134 million curies is Cesium-137 ? roughly 85 times the amount of Cs-137 released at Chernobyl as estimated by the U.S. National Council on Radiation Protection (NCRP).? Experts believe that the amounts are sufficient to ?destroy the world environment and our civilization?, which makes containment ?an issue of human survival.? (?The Greatest Single Threat to Humanity: Fuel Pool Number 4?, Washington?s blog)

The structural integrity of Unit 4?s cooling pool was greatly compromised by the earthquake and following tsunami which struck the facility over a year ago. At present, the pools are not adequately protected or reinforced, which means that a sizable tremor could ?cause a disaster worse than the three reactor meltdowns.? If such a disaster were to occur, ?people should get out of Japan, and residents of the West Coast of America and Canada should shut all of their windows and stay inside,? says nuclear expert Arnie Gundersen.

While the danger to life and the environment pose the greatest single national security threat the United States has faced since WW2, the Obama administration has provided little aid to the emergency effort. Japan is largely ?going it alone? trying to cobble together a plan to safely store the spent fuel and minimize the risks to public safety.

Kevin Kamps, of Beyond Nuclear said the following on RT’s Big Picture:

If that cooling water supply is lost, it will be just a few hours at most before that waste is on fire. 135 tons outside of any radioactive containment. They would be direct releases into the environment. 100% of cesium-137 could be released to the environment.

On March 8, 2012, Dr. Hiroaki Koide, Research Associate at the Research Reactor Institute of Kyoto University, gave his bleak assessment of the situation on the Japanese a news program called, ?Morning Bird?. Koide explained how 1,500 rods are presently located in a ?fuel pool? that has been severely damaged. The rods have to be cooled constantly or a ?huge amount of radiation contained in the spent fuel will be released outside?. If an earthquake hits and undermines the pool, the coolant will exit the pool, the rods will melt and radioactive plumes will rise into the atmosphere. Koide explained that the rods could not be safely removed from the existing pool because ?if you hoist them up in the air, huge amount of radiation will come out from the spent fuel and people nearby will die.?

One of the journalists on ?Morning Bird? asked Koide what would happen if the Unit was struck by another earthquake?

Koide answered, ?That will be the end.?

Anti-nuclear physician Dr. Helen Caldicott says that if fuel pool 4 collapses, she will evacuate her family from Boston and move them to the Southern Hemisphere. This is an especially dramatic statement given that the West Coast is much more directly in the path of Fukushima radiation than the East Coast.