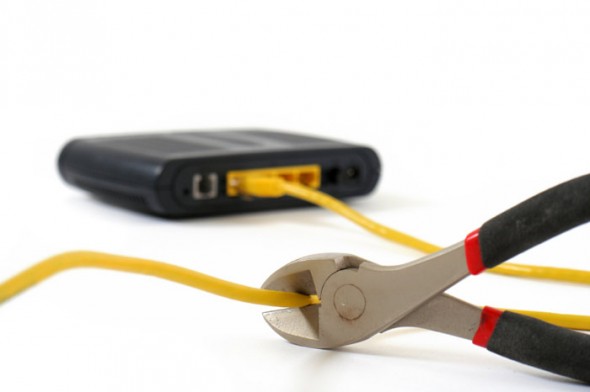 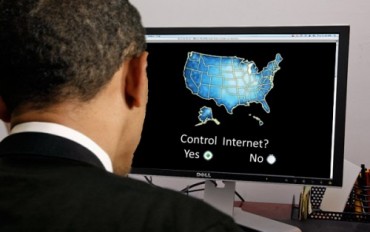 The federal government would have ?absolute power? to shut down the Internet under the terms of a new US Senate bill being pushed by Joe Lieberman, legislation which would hand President Obama a figurative ?kill switch? to seize control of the world wide web in response to a Homeland Security directive.

Lieberman has been pushing for government regulation of the Internet for years under the guise of cybersecurity, but this new bill goes even further in handing emergency powers over to the feds which could be used to silence free speech under the pretext of a national emergency.

?The legislation says that companies such as broadband providers, search engines or software firms that the US Government selects ?shall immediately comply with any emergency measure or action developed? by the Department of Homeland Security. Anyone failing to comply would be fined,? reports ZDNet?s Declan McCullagh.

Technology lobbying group TechAmerica warned that the legislation created ?the potential for absolute power,? while the Center for Democracy and Technology worried that the bill?s emergency powers ?include authority to shut down or limit internet traffic on private systems.?

The bill has the vehement support of Senator Jay Rockefeller, who last year asked during a congressional hearing, ?Would it had been better if we?d have never invented the Internet?? while fearmongering about cyber-terrorists preparing attacks.

The largest Internet-based corporations are seemingly happy with the bill, primarily because it contains language that will give them immunity from civil lawsuits and also reimburse them for any costs incurred if the Internet is shut down for a period of time.

?If there?s an ?incident related to a cyber vulnerability? after the President has declared an emergency and the affected company has followed federal standards, plaintiffs? lawyers cannot collect damages for economic harm. And if the harm is caused by an emergency order from the Feds, not only does the possibility of damages virtually disappear, but the US Treasury will even pick up the private company?s tab,? writes McCullagh.

As we have repeatedly warned for years, the federal government is desperate to seize control of the Internet because the establishment is petrified at the fact that alternative and independent media outlets are now eclipsing corporate media outlets in terms of audience share, trust, and influence

We witnessed another example of this on Monday when establishment Congressman Bob Etheridge was publicly shamed after he was shown on video assaulting two college students who asked him a question. Two kids with a flip cam and a You Tube account could very well have changed the course of a state election, another startling reminder of the power of the Internet and independent media, and why the establishment is desperate to take that power away.

The government has been searching for any avenue possible through which to regulate free speech on the Internet and strangle alternative media outlets, with the FTC recently proposing a ?Drudge Tax? that would force independent media organizations to pay fees that would be used to fund mainstream newspapers.

Similar legislation aimed at imposing Chinese-style censorship of the Internet and giving the state the power to shut down networks has already been passed globally, including in the UK,New Zealand and Australia.

We have extensively covered efforts to scrap the internet as we know it and move toward a greatly restricted ?internet 2? system. Handing government the power to control the Internet would only be the first step towards this system, whereby individual ID?s and government permission would be required simply to operate a website.

The Lieberman bill needs to be met with fierce opposition at every level and from across the political spectrum. Regulation of the Internet would not only represent a massive assault on free speech, it would also create new roadblocks for e-commerce and as a consequence further devastate the economy.