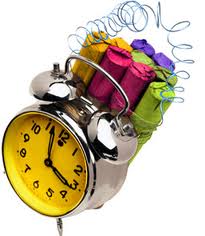 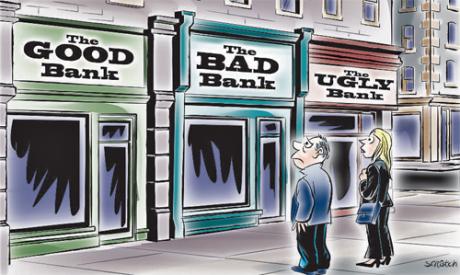 ?This is a dangerous moment for the world,? writes Ambrose Evans-Pritchard. ?Twenty years of mistakes have reduced the American economy to ruin. But worse is almost certainly on its way. America?s economic fate depends upon the fate of the dollar. With the dollar as the world?s reserve currency, AmericaUnited States will be relegated to the status of a second-rate power in need of international subsidies to pay for its imports,? writes Paul Craig Roberts. has been able to borrow at will to finance its large deficits. But that status is currently under threat. When the dollar ceases to be the reserve currency, the

Ben Davis writes, ?As each day passes, the friction of the global monetary fault lines grow stronger. These fault lines will release their energy in the largest world monetary earthquake known to man, as we witness the inevitable demise of the fiat currency system?as all such systems have failed before, leaving not one survivor. As currency wars escalate, it is wise for individuals to have a presence outside of the system by owning gold.?

Jim Sinclair says, ?Securitized mortgage debt is going to be the final shot that kills all kinds of financial entities in the Western world. The biggest holder of this putrid junk is pension funds.? ?The collapse isn?t over yet,? writes the Taipan Publishing Group. ?There is another implosion coming?a crushing leg down that will pulverize all hopes of recovery into talcum powder. And another tidal wave of public outrage will likely come with it? all thanks to our wonderful friends in Washington and on Wall Street. I wish I were exaggerating here, but I?m not. We have flat-out Disaster coming with a capital ?D.? There was such a frenzy to pump out home loans, the paperwork on hundreds of thousands (millions?) of such loans has been lost?or perhaps was never created in the first place. As a result of this, now that upside-down homeowners are foreclosing left and right, the major lenders are facing up to a waking nightmare?the foreclosures are not legal because the paperwork is not documented.?

Now we learn on the 13th of October that there is a joint investigation by every state and the District of Columbia being initiated. The knives are being taken out in every state of the union and prosecutors and lawyers are going to have a field day. They could force mortgage companies to settle allegations that they used flawed documents to foreclose on hundreds of thousands of homeowners. The blood is going to flow because a lot of people lost their homes and an awful amount of money is involved. It looks like the banking and mortgage industries have met their Waterloo.