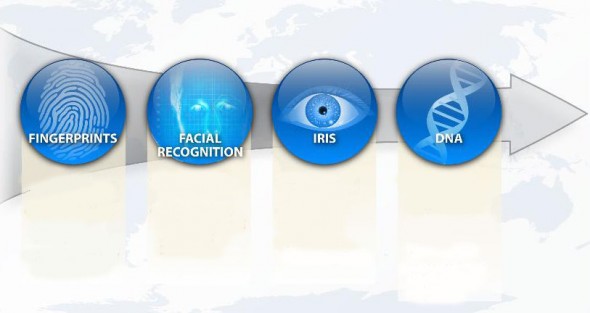 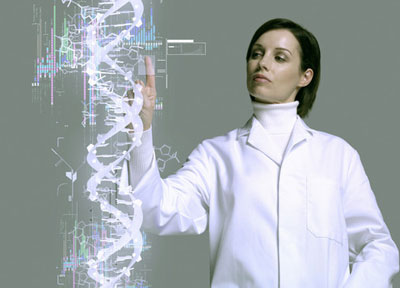 A new level of invasive screening is scheduled for airports this summer:  a portable DNA scanner to conduct on-site, real-time genetic testing.

This technology is being implemented under the cover of combating human trafficking, illegal immigration, and finding missing persons, but Richard Seldon of NetBio, creator of the scanners, clearly states that “DNA information has the potential to become part of the fabric of day-to-day life.” In an interview with Katie Drummond who broke this story for The Daily, Seldon envisions additional applications in emergency rooms, food safety tests, and law enforcement.

DNA collection is actually nothing new, as the Pentagon has admitted that it currently has a DNA database with 80,000 suspected foreign terrorists on it, and growing daily.  However, this collection apparatus has been secretly in place for Americans as well.  Lawsuits are pending from families who uncovered a secret program to collect DNA from babies and store it in a military database.  However, that was a secret that had to be uncovered.  The fact that DNA screening is being rolled out openly marks a new level of blatant tyranny in America.

To a certain extent, DNA collection already has become part of the fabric of day-to-day life; police in America have had the authority to conduct warrantless searches since 2009 by taking blood and saliva during arrests, even from those not convicted of a crime.  This has quickly morphed into DNA being taken through mandatory blood tests at DUI checkpoints in Florida.

The current focus on DNA extraction and databasing is a well-known globalist initiative stated by the UN to register every newborn.  This initiative has the full support of globalist and population-control advocate, Bill Gates, who would like to see a universal birth registry which would presumably tie in to his universal vaccine program.  Additionally, globalist behemoths such as the RAND Corporation have issued documents that identify an interest in biotechnology for the purpose of population reduction, cloning, and to “identify, understand, manipulate, improve, and control living organisms (including ourselves).”

It is important to note that the technology of tracking, tracing, and databasing innocent people right down to their blood is a top-down directive from federal agencies, not a legitimate scientific endeavor.  Legitimate science researches ways to increase human potential and freedom, not use it as a system for identification and control.  With the rise of nanotechnology as a federal initiative, we should strongly resist the collection of our life force to be used in any way that government-controlled science sees fit.

DNA ?Genetic Patdown? Introduced to Airports by DHS
http://endtimeinfo.com/2011/03/dna-genetic-patdown-introduced-to-airports-by-dhs/
Big BrotherDNA collectionnanotechnologypatdownpolice stateTSA
Previous ArticleGet ready for a ?global Katrina?: Biggest ever solar storm could cause power cuts which last for MONTHSNext ArticleWill the Death of the Dollar Lead to the Birth of a New World Economic Order?