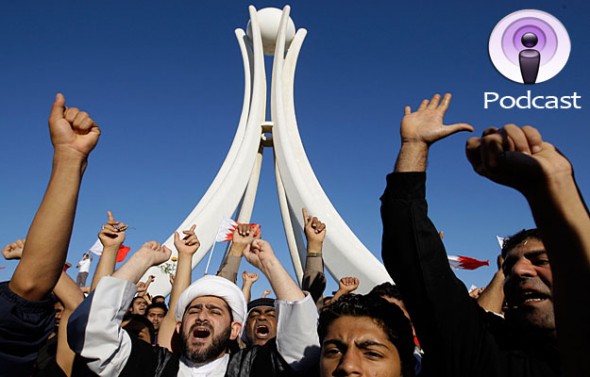 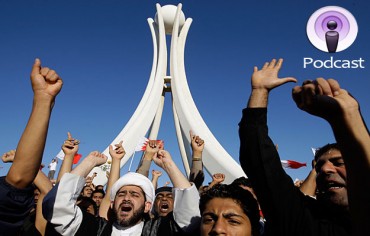 The uprisings, revolutions and demonstrations in the Middle East are not subsiding but rather spreading to more and more countries. The price of oil is skyrocketing giving another blow to a world economy that hasn’t been able to recover from the last crisis.

Johnny and Joseph Candel discuss the latest developments in the Middle East and talk about why we should keep our eyes on Egypt and certain Middle eastern countries.