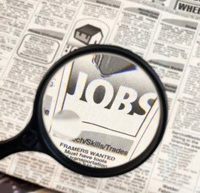 America and Europe face the worst jobs crisis since the 1930s and risk “an explosion of social unrest” unless they tread carefully, the International Monetary Fund has warned. 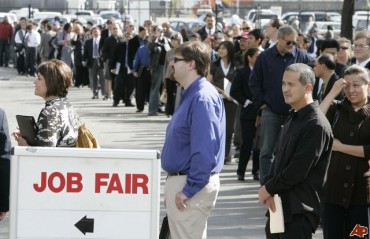 “The labour market is in dire straits. The Great Recession has left behind a waste land of unemployment,” said Dominique Strauss-Kahn, the IMF’s chief, at an Oslo jobs summit with the International Labour Federation (ILO).

He said a double-dip recession remains unlikely but stressed that the world has not yet escaped a deeper social crisis. He called it a grave error to think the West was safe again after teetering so close to the abyss last year. “We are not safe,” he said.

A joint IMF-ILO report said 30m jobs had been lost since the crisis, three quarters in richer economies. Global unemployment has reached 210m. “The Great Recession has left gaping wounds. High and long-lasting unemployment represents a risk to the stability of existing democracies,” it said.

The study cited evidence that victims of recession in their early twenties suffer lifetime damage and lose faith in public institutions. A new twist is an apparent decline in the “employment intensity of growth” as rebounding output requires fewer extra workers. As such, it may be hard to re-absorb those laid off even if recovery gathers pace. The world must create 45m jobs a year for the next decade just to tread water.

Olivier Blanchard, the IMF’s chief economist, said the percentage of workers laid off for long stints has been rising with each downturn for decades but the figures have surged this time. 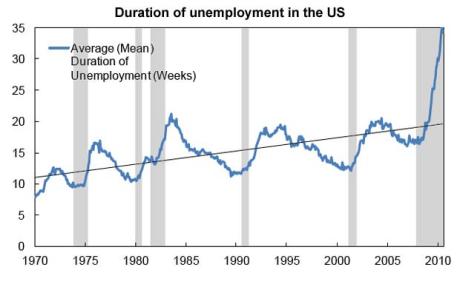 “Long-term unemployment is alarmingly high: in the US, half the unemployed have been out of work for over six months, something we have not seen since the Great Depression,” he said.

The IMF said there may be a link between rising inequality within Western economies and deflating demand.

Historians say the last time that the wealth gap reached such skewed extremes was in 1928-1929. Some argue that wealth concentration may cause investment to outstrip demand, leading to over-capacity. This can trap the world in a slump.