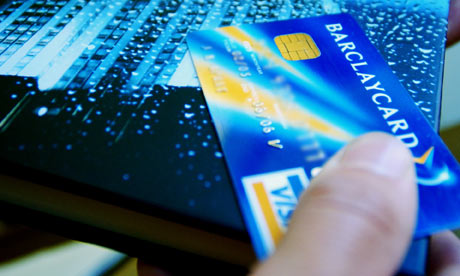 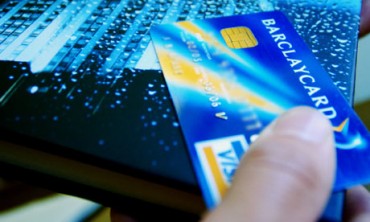 The Polish government has drawn up plans for the country to become a predominantly cashless society within three years, it has been revealed.

The Finance Ministry is currently considering the merits of increasing the proportion of e-money payments from nine per cent to around 50 per cent, according to the Warsaw Business Journal.

By reducing the amount of cash in the country, the government hopes costs would be cut as fewer coins and bills would have to be created and it would eliminate the need to transfer physical money across Poland.

Dr Tomasz Solinski of The University of Technology and Management in Rzeszow told Polish news network Nowiny24: “Bringing in cashless transactions would be beneficial for many organisations, however it’s not certain that it’s possible to fulfill the programme’s goals before 2013.”

If the plan comes to fruition, more cash machines would be installed in poorer areas, while all social welfare payments would have to be made electronically.