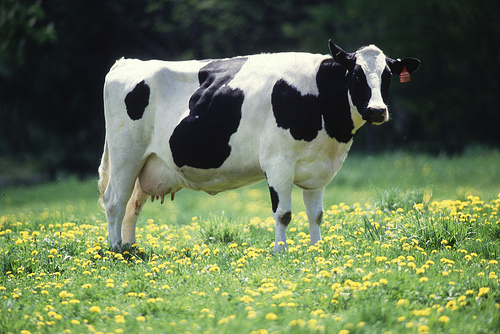 Corporate experts and nuclear industry shills have continuously claimed that the dangers are minimal, pushing the lie that the disaster was smaller and less severe than Chernobyl.

On March 15th, Dr. Russell Blaylock, M.D said that if a radiation plume from Japan hit the U.S. west coast it could pose a threat to the nations crops and the people that eat them. As we know, levels of radiation in milk in three states has been recorded at much higher levels then normal, causing some to believe that the radiation has indeed hit the U.S. food supply.

As we have noted in multiple articles, the risk in the United States is not radiation sickness, instead there will be an increased risk of cancer.

?Most of the health risks are not going to be due to acute radiation poisoning,? Blaylock told Newsmax. ?It?s going to be a risk of increased cancer.

We now know that milk/cheese has been contaminated and products bought in a grocery store in San Fransisco tested positive for radioactive iodine 131.

A French research body on radioactivity has stated that the radiation levels that have been found in Europe are no longer negligible and pregnant women and children should avoid risky behavior.

Meanwhile, Dr. Chris Busby, a leading expert on the effects of radiation on the human body, has stated that 400,000 people in Japan may die from cancer.