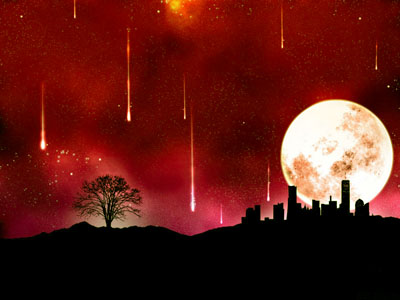 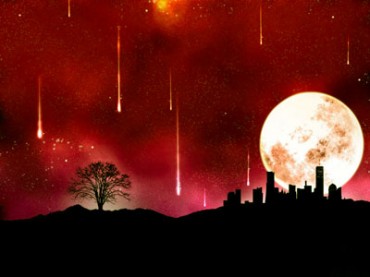 What exactly is ?The Great Deception?? Are we going to witness more supernatural events during the End Time?

Joseph and Johnny discuss the role of the supernatural and some theories on how the Antichrist and the coming world government might deceive the world with ?signs and wonders?.

The Coming Great Deception - End Time Info Podcast
http://endtimeinfo.com/2011/05/the-coming-great-deception-end-time-info-podcast/
Antichristfallen angelssignssigns of the timessupernatural
Previous ArticleWhen Faith In U.S. Dollars And U.S. Debt Is Dead The Game Is OverNext ArticleDow Jones suffers biggest fall in a year as analyst says: ‘We’re on the verge of a Great Depression’