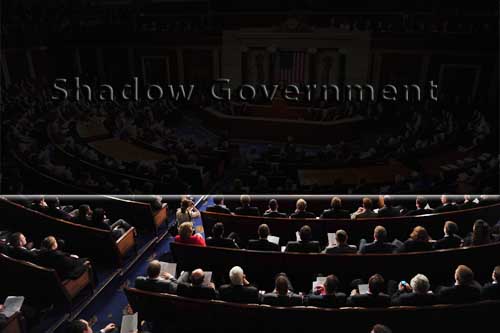 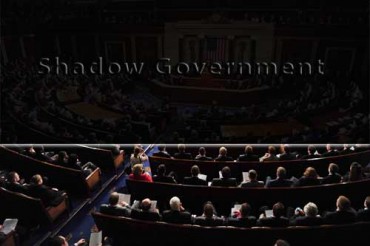 One of the longest running conspiracy theories in the global mindset is that the banking cartels would like nothing more than to control the economic and social domains of nations through a centralized authority, which would then be run by a select few.

On November 24th, this theory may have finally come out of the darkness and into the light as an executive member of the European Central Bank (ECB) called for nations in the Euro Zone to be willing to give up economic sovereignty to the EMU over fiscal, structural, and economic polices.

?from the just delivered speech by ECB executive board member José Manuel González-Páramo is the following: “We cannot completely delegate governance to financial markets. The euro area is the world?s second largest monetary area. It cannot depend solely on the opinions of ratings agencies and markets. It needs economic governance arrangements that are preventive and linear. This underscores my central point that a much more comprehensive approach to economic governance is now the priority for the euro area. And this means more economic and financial integration for the euro area, with a significant transfer of sovereignty to the EMU level over fiscal, structural and financial policies.” – Zerohedge

For a course of action to be considered a conspiracy, it requires plans to be agreed upon, and taken up by more than one person or coalition.  Several key indicators and actions that have occurred recently fulfill this requirement of a focussed drive towards a centralized banking authority that supercedes the sovereignty of nations.

First, the removal of leadership in both Greece and Italy has led to members of the banking establishment to be placed in power, and in those positions.  In Greece, newly appointed Prime Minister Lucas Papademos is a former head of the Central Bank of Greece, and in Italy, Mario Monti, who was the head of the international division of Goldman Sachs and key member of the tri-lateral commission and Bilderberg group, has replaced former Prime Minister Silvio Burlusconi.

Secondly, a recent document has came out of the Vatican and Catholic Church calling for a global public authority, and central banking establishment for the greater good of the world in this continuing economic crisis.

While nations such as the United States, and governing bodies such as the European Union, downplay the consequences of massive indebtedness, the old axiom of a borrower being slave to the lender has, and always will be true.  With Americans now in bondage for over $15 trillion in debt liabilities to banks and other sovereign nations, and the EU moving headlong into a liqudity crisis and economic meltdown under the weight of $30 trillion in overall debts, the time may be right for the banking cartels to get their wish, and move out of the shadows to sieze control of the overall economic system, even at the loss of power to sovereign states.