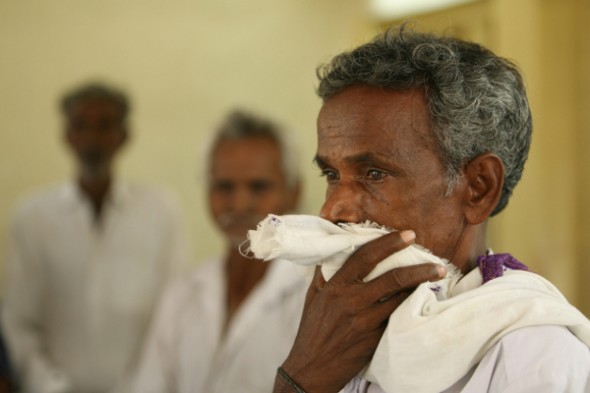 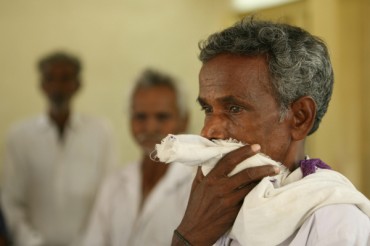 A strain of tuberculosis that is resistant to all existing TB drugs has emerged in Mumbai, India.

“We currently have 12 confirmed cases, of which three are dead,” says Zarir Udwadia of the Hinduja National Hospital and Medical Research Centre in Mumbai, and head of the team whose diagnoses of four cases has just been published.

The emergence of the disease in such a densely populated city is a major concern as it could spread so easily. “We know one patient transmitted it to her daughter,” Udwadia told New Scientist. “It’s estimated that on average, a tuberculosis patient infects 10 to 20 contacts in a year, and there’s no reason to suspect that this strain is any less transmissible,” he warns.

For patients, the outlook is grim. “Short of quarantining them in hospitals with isolation facilities till they become non-infectious ? which is not practical or possible ? there is nothing else one can do to prevent transmission,” says Udwadia.

The worry is that if it continues spreading, TB will become incurable again and patients will have to rely on their immune system, rather than medical intervention, to overcome the illness ? a scenario last seen a century ago.