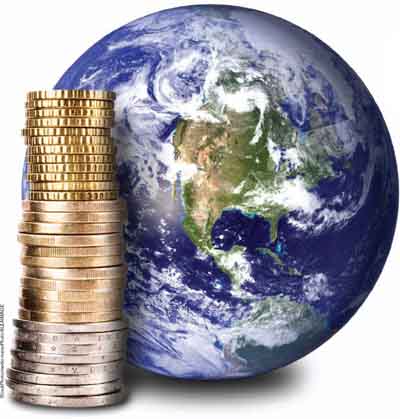 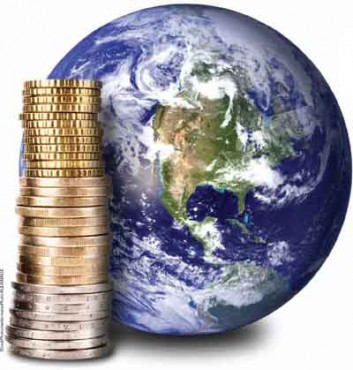 The Green Climate Fund, which is supposed to help mobilize as much as $100 billion a year to lower global greenhouse gases, is seeking a broad blanket of UN-style immunity that would shield its operations from any kind of legal process, including civil and criminal prosecution, in the countries where it operates.

There is just one problem: it is not part of the United Nations.

Whether the fund, which was formally created at a UN climate conference in Durban, South Africa last December, will get all the money it wants to spend is open to question in an era of economic slowdown and fiscal austerity.

Its spending goal comes atop some $30 billion in “fast start-up” money that has been pledged by UN member states to such climate change activities.

A 24-nation interim board of trustees for the Green Climate Fund (GCF) is slated to hold its first meeting next month in Switzerland to organize the fund’s secretariat and to get it running by November, as well as find a permanent home for the GCF’s operations.

The board expects to spend about $6.7 million between now and June of next year.

But before it is fully operational, the GCF’s creators — 194 countries that belong to the United Nations Framework Convention on Climate Change (UNFCCC) — want it to be immune from legal challenges and lawsuits, not to mention outside inspections, much like the United Nations itself cannot be affected by decisions rendered by a sovereign nation’s government or judicial system.

Despite its name, the UNFCCC was informed in 2006 by the United Nations Office of Legal Affairs that it was not considered a UN “organ,” and therefore could not claim immunity for its subordinate bodies or personnel under the General Convention that has authorized UN immunity since the end of World War II.

A UNFCCC resolution granting similar immunities would need to be “accepted, approved or ratified” by each individual member of the Kyoto Protocol before it took effect, the UN legal office advised.

Even if UNFCCC members decided to ask the UN General Assembly to grant them similar immunity it would require each UN member state to make changes in domestic legislation, the opinion declared.

According to an official of the US Treasury, which strongly supports the existence of the GCF, the full extent of the immunities still remains to be worked out by the fund board, although the wording of various UNFCCC resolutions indicate that immunities like those held by the UN are clearly envisaged.