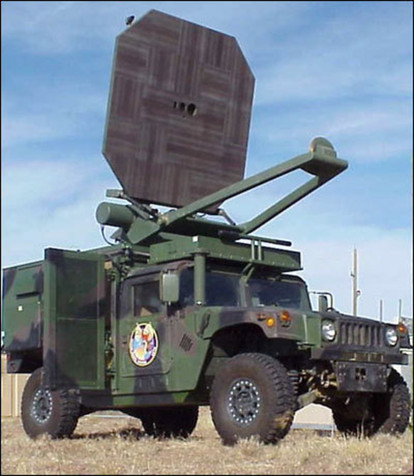 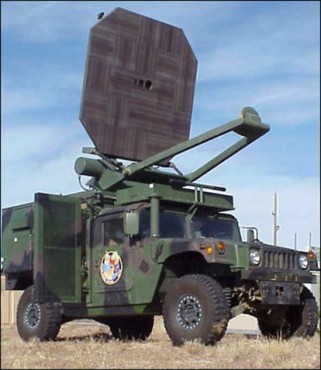 Science fiction is becoming science fact as the U.S. military has developed a “heat ray” weapon to direct non-lethal electromagnetic waves at unruly crowds. The U.S. military demonstrated the system to the media, which delivers an intense blast of unbearable heat, similar to that of a hot oven door opening.

“You’re not gonna see it, you’re not gonna hear it, you’re not gonna smell it: you’re gonna feel it,” Marine Col. Tracy Taffola said at the public unveiling of the system at a U.S. Marines base near Washington, D.C. The “heat ray” has been dubbed the decidedly dull Active Denial System and can be used against crowds as far as one kilometre away.The system, which can be mounted on a military vehicle, shoots an invisible, high-frequency electromagnetic ray from what looks like a satellite dish.

Taffola said it’s the “safest non-lethal capability” ever developed by the U.S. military.

The heat is so intense from the device, a person’s natural reaction will be to run away, the so-called “goodbye effect.”

In thousands of tests on about 700 volunteers, only two people were injured by the device, according to officials.

The heat from the Active Denial System is of a frequency that is absorbed by the skin, leaving an incredibly uncomfortable sensation but no real danger.

No one discussed whether a little meddling with the frequencies could field a beam capable of frying crowds rather than dispersing them.

Opponents of heat rays have already questioned whether those incapable of instant flight ? the aged, infirm, pregnant ? might suffer serious injury from prolonged exposure. Others have suggested that mass panic among those exposed to the unseen beam could result in trampling and mayhem.