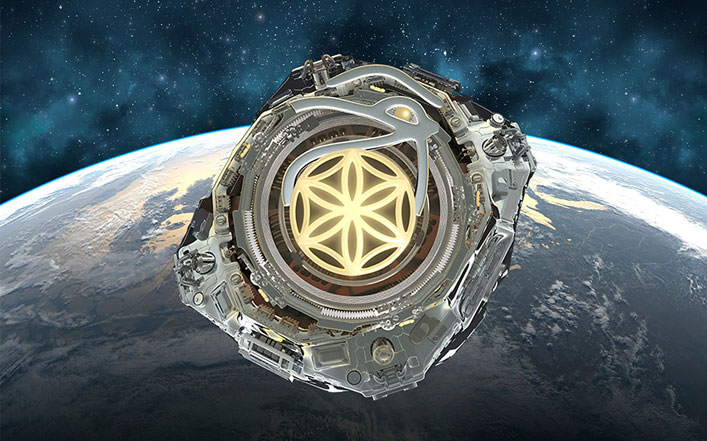 In Norse mythology, Asgard is the realm of the gods. From the central palace of Valhalla, Odin, Thor, Loki, and the rest of the pantheon look down at the Earth and its inhabitants.

It is this image that Russian businessman and scientist Igor Ashurbeyli hoped to evoke as he laid out his plans for “Asgardia,” the first “nation in space,” in a speech in Paris on Wednesday.

Dr. Ashurbeyli hopes to secure UN recognition for Asgardia, a nation of scientific exploration free of geopolitical restrictions. The somewhat vague but lofty ideals of the project have many people asking whether such a goal is possible, and what its implications might be.

According to the project’s website, Asgardia will provide a platform to “demonstrate to scientists throughout the world that independent, private, and unrestricted research is possible” in space. The site provides users with a chance to register as a “citizen” of Asgardia.