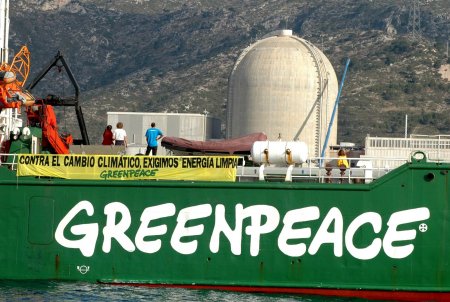 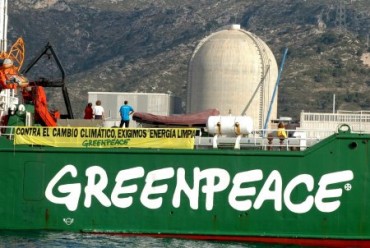 If any person or group dares to question the great global warming and climate change orthodoxy, green clerics will first attempt to discredit them ? normally by leaping across the table and pointing the finger of shame right in their face, exclaiming, ?You?re funded by Big Oil!?

That makes it all the more ironic when you consider who first funded, and later ran the great global flag ship for the modern green movement?

But that?s only the beginning. WWF continued to ride the wave of oil cash for the next 40 years ? from giants like BP, Shell and others, until the year 2000.

Not surprisingly, self-appointed socialist technocrats at Greenpeace dictate on their own website that the idea of free speech no longer applies when it comes to the climate debate, and will often attack climate skeptics based on their alleged connections to ?Big Oil?.

According to the charity Greenpeace:

?There?s a difference between free speech and a campaign to deny the climate science with the goal of undermining international action on climate change?  Freedom of speech does not apply to misinformation and propaganda.?

Their own militant stance makes it all the more interesting that Greenpeace itself is funded by Standard Oil money, and so is Sierra Club ? according to the watchdog website Activist Cash.

Suffice to say that neither of these champions of climate change and global government ? the WWF and Greenpeace, would exist without all that juicy Big Oil Money.

One last inconvenient truth should be mentioned here. The unofficial leader of the global warmist movement, Al Gore, is also heavily invested in, and is doing massive deals with ? Big Oil.

Still, so many people admire Al Gore for all wonderful his ?environmental credentials?.

Or could it just be a case of the bland leading the blind?