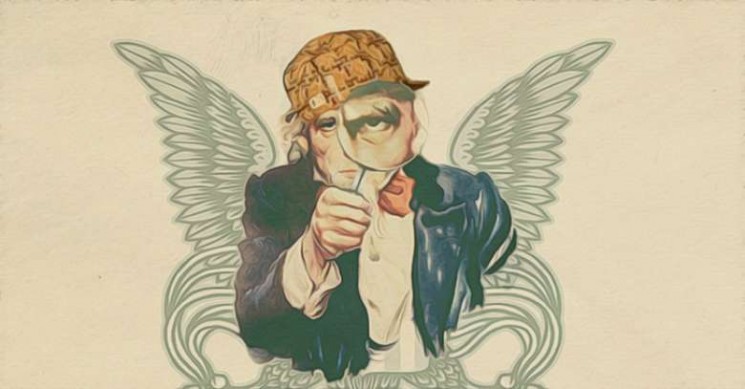 A new study has found that the knowledge of widespread government surveillance causes people to self-censor dissenting opinions online.

The study, published in Journalism and Mass Communication Quarterly, studied the effects on the speech of its subjects after they had been reminded of government surveillance.

Frighteningly, the majority of participants reacted by suppressing opinions that they perceived to be unpopular.

The ?spiral of silence? is a well-researched phenomenon in which people suppress unpopular opinions to fit in and avoid social isolation. It has been looked at in the context of social media and the echo-chamber effect, in which we tailor our opinions to fit the online activity of our Facebook and Twitter friends. But this study adds a new layer by explicitly examining how government surveillance affects self-censorship.

Participants in the study were first surveyed about their political beliefs, personality traits and online activity, to create a psychological profile for each person. A random sample group was then subtly reminded of government surveillance, followed by everyone in the study being shown a neutral, fictional headline stating that U.S. airstrikes had targeted the Islamic State in Iraq. Subjects were then asked a series of questions about their attitudes toward the hypothetical news event, such as how they think most Americans would feel about it and whether they would publicly voice their opinion on the topic. The majority of those primed with surveillance information were less likely to speak out about their more nonconformist ideas, including those assessed as less likely to self-censor based on their psychological profile.

?So many people I?ve talked with say they don?t care about online surveillance because they don?t break any laws and don?t have anything to hide. And I find these rationales deeply troubling,? she told the Washington Post.

According to Stoycheff, it is those who hold the ?nothing to hide? belief that are most likely to self-censor.

?The fact that the ?nothing to hide? individuals experience a significant chilling effect speaks to how online privacy is much bigger than the mere lawfulness of one?s actions. It?s about a fundamental human right to have control over one?s self-presentation and image, in private, and now, in search histories and metadata,? Stoycheff said.

?It concerns me that surveillance seems to be enabling a culture of self-censorship because it further disenfranchises minority groups. And it is difficult to protect and extend the rights of these vulnerable populations when their voices aren?t part of the discussion. Democracy thrives on a diversity of ideas, and self-censorship starves it,? she continued. ?Shifting this discussion so Americans understand that civil liberties are just as fundamental to the country?s long-term well-being as thwarting very rare terrorist attacks is a necessary move.?

What this study shows is that government surveillance is the lubricant covering the slope that leads down to tyranny. Its chilling effect is only going to result in a more rapid depletion of liberty.

If the American people are too afraid to speak their minds, and express what their guts are telling them is right, how can the liberties that the Bill of Rights and Constitution seek to protect exist within society?

“I do not want to live in a world where everything I do and say is recorded. That is not something I am willing to support or live under.” ? Edward Snowden