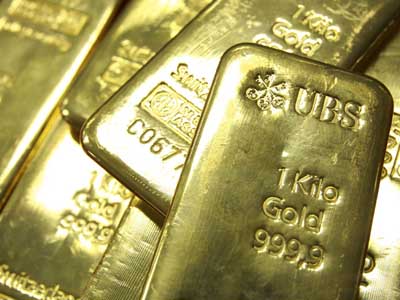 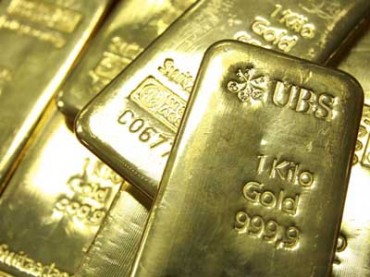 Gold, which reached a record $1,577.57 an ounce on May 2, may surge a further 30 percent by January as investors seek to protect themselves from ?economic uncertainty,? according to Deutsche Bank AG.

?I?m bullish on gold despite its current levels,? Hal Lehr, Deutsche Bank?s managing director for cross-commodity trading, said in an interview in Buenos Aires. ?It could reach $2,000 dollar an ounce in the next eight months.?

Investors including George Soros and John Paulson invested in gold as the metal surged over the past year amid a sovereign debt crisis in Europe, economic turmoil in the U.S. and civil unrest in the Middle East. This month?s record was a sixfold gain since the precious metal?s low in August 1999.

Gold rose for a third day in New York today as concern about Europe?s debt woes spurred demand for precious metals as a protection of wealth. Standard & Poor?s yesterday downgraded Greece?s credit rating for the fourth time since April 2010. Gold for June delivery rose $6.10, or 0.41 percent, to $1,509.3 an ounce at 9:03 a.m. on the Comex in New York.

Bullion rose for six consecutive weeks through April 29 as the metal is seen as a hedge against inflation around the globe. Central banks in China, India and the European Union, among others, have increased interest rates in recent weeks as policymakers seek to control consumer prices with tighter monetary policy.

The U.S. Federal Reserve has kept the benchmark rate between zero percent and 0.25 percent since December 2008 and pledged to purchase $600 billion in Treasuries through June to stimulate the economy. Standard & Poor?s earlier last month revised its debt outlook for the U.S. to negative from stable.

The U.S. Treasury Department projects the government could reach its debt ceiling limit of $14.3 trillion as soon as mid- May and run out of options for avoiding default by early July.

Gold could hit $2000: Deutsche Bank
http://endtimeinfo.com/2011/05/gold-could-hit-2000-deutsche-bank/
economic crisisFederal ReservegoldUS Treasuries
Previous ArticleEU To Greece: “We Want To Help You Help Yourself”… And We Want To Own You After You File For BankruptcyNext ArticleGlobal disaster impact rises in 2010