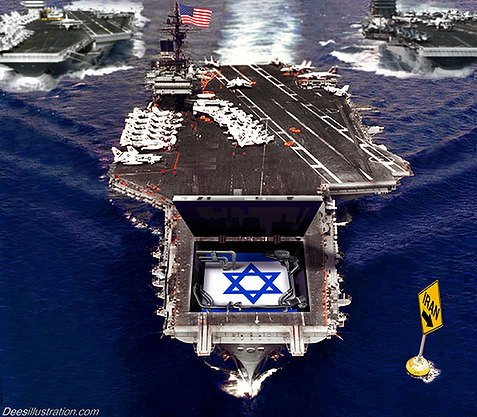 Ex-CIA official Robert Baer believes an Israeli strike against Tehran is rather imminent; predicts US will have to get involved.

Israel may mount a strike against Iran in the fall, longtime CIA officer Robert Baer, who spent 21 years in the Middle East, told a Los Angeles radio station Saturday.

Baer ventured such a move will drag the United States into another major war and endangering US military and civilian personnel throughout the Middle East and beyond.

Baer didn’t name sources for his prediction of an Israeli attack, but the few he did cite are all Israeli security figures who have publicly warned that Israeli Prime Minister Benjamin Netanyahu was adamant to strike Iran, such as former Mossad Chief Meir Dagan.

Baer said that “There is almost near certainty that Netanyahu is planning an attack (on Iran)? and it will probably be in September before the vote on a Palestinian state. And he’s also hoping to draw the United States into the conflict,” he explained.

The ex-CIA official went on to guess that the Israeli air force would attack “Natanz and other nuclear facilities to degrade their capabilities. The Iranians will strike back where they can: Basra, Baghdad,” effectively forcing the US to “jump into the fight” with attacks on Iranian targets.

“Our special forces are already looking at Iranian targets in Iraq and across the border (in Iran) which we would strike. What we’re facing here is an escalation, rather than a planned out-and-out war…it’s a nightmare scenario. We don’t have enough troops in the Middle East to fight a war like that. I think we are looking into the abyss,” he said.

\'Israel plans to strike Iran in September\'
http://endtimeinfo.com/2011/07/israel-plans-to-strike-iran-in-september/
IranIsraelwar
Previous ArticleOutcasts: Tonight Tens Of Thousands Of Formerly Middle Class Americans Will Be Sleeping In Their Cars, In Tent Cities Or On The StreetsNext ArticleInvasion of Libya was About Gaddafi?s Plan to Introduce Gold Dinar